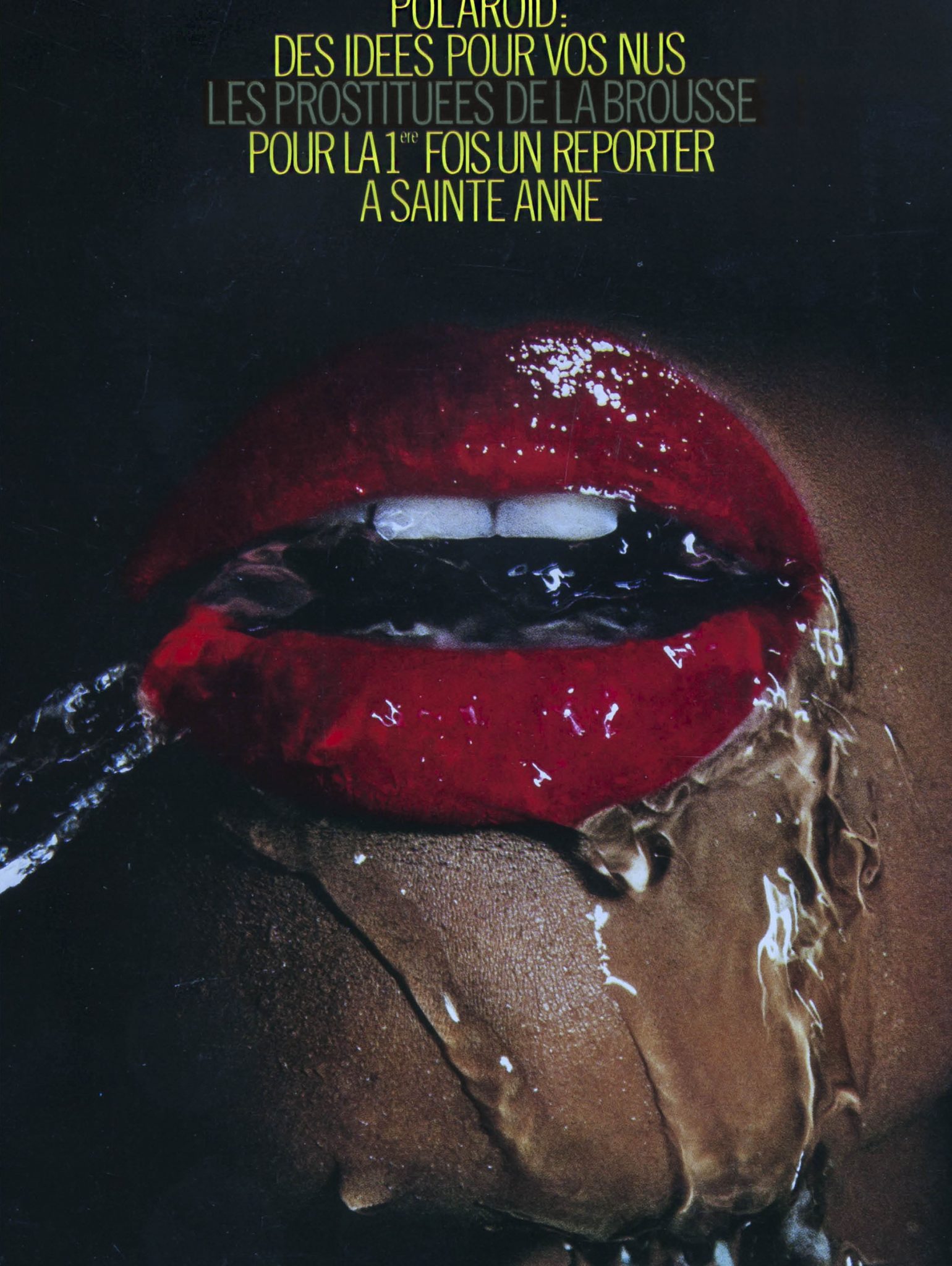 Articulated around her recent visual and anthropological research on the camera and the gestures and gaze that this device induces, Dorothée Elisa Baumann’s solo exhibition presents mainly new works by the artist.

During the realisation of her last project, Pleasure Arousal Dominance, published in 2017 by the Centre de la photographie Genève, the artist became aware of the limits of her tool, the camera. She has been ever since scrutinising her own practice and examining constantly the negotiations of power, control and trust between herself and those she photographs.

PHOTO is a French monthly magazine dedicated to photography, which has in its 50 years of existence imposed itself as an international cultural reference. Almost each of its cover features a scantily-clad woman. Dorothée Elisa Baumann reproduced some of their covers and advertisements and presents them in the exhibition as posters. Their sexist visual language is reinforced by their cropping and the enlargement of the images to poster size while the materiality of the covers, their wear and scratches, as well as the offset printing process, become visible and indicate their cultural context: western photography from the 1970s to 1990s.

In the video work Take a Better Picture,  a hammer repeatedly strikes a camera, faster and faster until it is entirely shattered. The technical capacities of the cameras are constantly increasing – from autofocus and zooms to burst mode shooting – which accelerates shooting but without necessarily facilitating the act of looking. The production of imaging moves at increasing pace but without an in-depth debate – a trend that is notably discussed in the circles of news reporting photographers.

A second video work addresses a seminal text in photography theory: a television presenter from the local station TeleBielingue reads in 150 minutes the 1997 essay by Susan Sontag, On Photography. What effect does that text have, when it is read in a style designed for short factual news? This experimental approach illustrates how a change of context impacts the effect and the key elements of the text.

In Typologie Operator, a woman performs in 25 poses a typology of the postures adopted by photographers. Finally, with the placard Manifest, Dorothée Elisa Baumann completes the circle: while the artist’s interventions in some works are rather subtle, their critical stance is clearly discernible. In this work, she describes the power imbalance between the photographer and the photographed, how the camera as a technical device shifts power in favour of the photographer, and concludes with a call for the creation of new spaces where power can be renegotiated.

The exhibition is curated by Nadine Wietlisbach.

Dorothée Elisa Baumann (*1972) lives and works in Biel and Geneva. After attending the photography school in Vevey (CEPV), she pursued her studies with a bachelor and a master in contemporary art at Geneva University of Art and Design (HEAD) while simultaneously working as a photography editor for the City of Geneva and a lecturer in photography at HEAD. She is currently writing her PhD dissertation in media anthropology at the Institute of Social Anthropology at the University of Bern. She is examining the discourse held by camera user’s manuals from the 20th century and the way the scripts and instructions produced by the manufacturers influenced the use of cameras by the photographers. 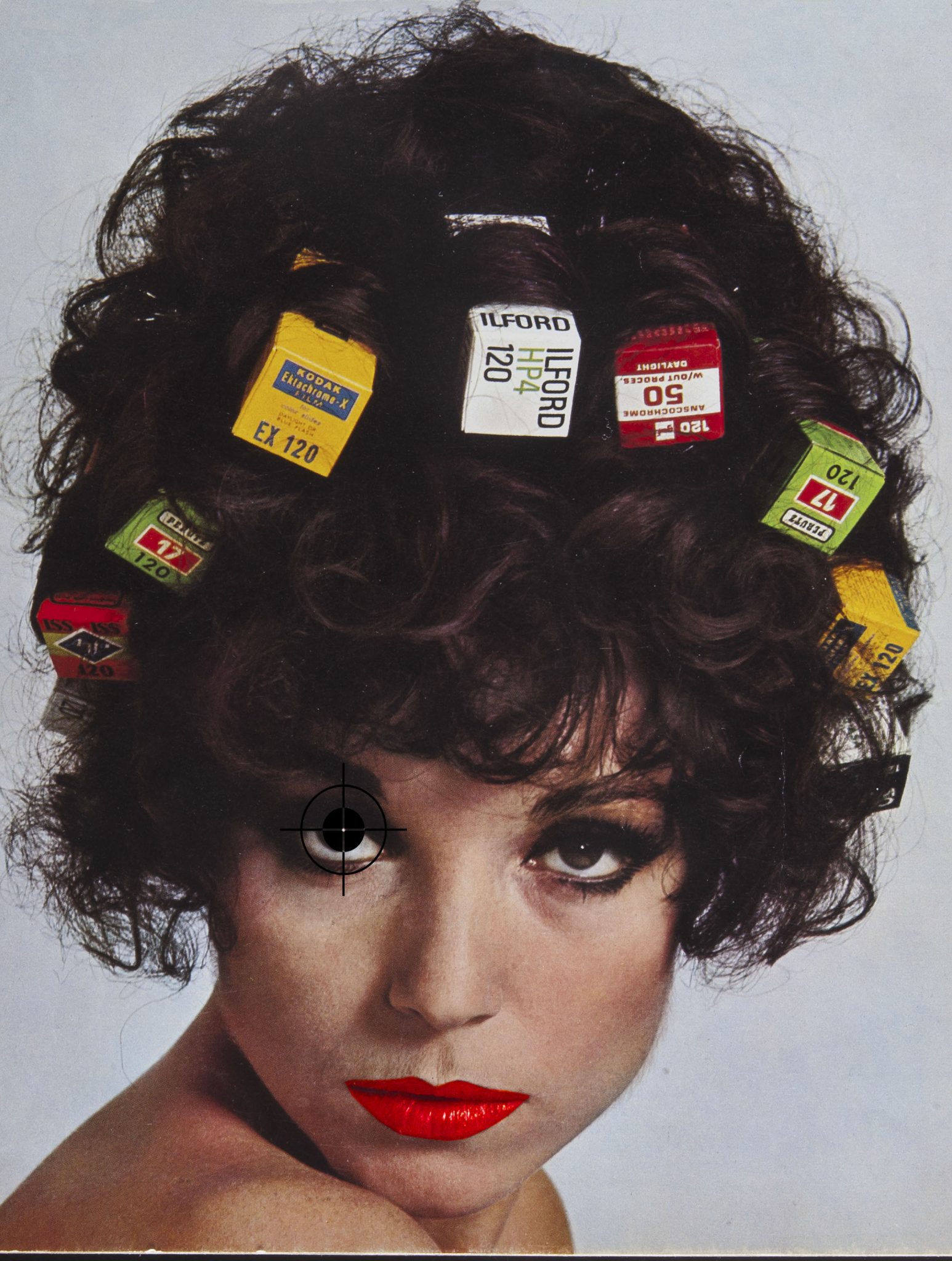 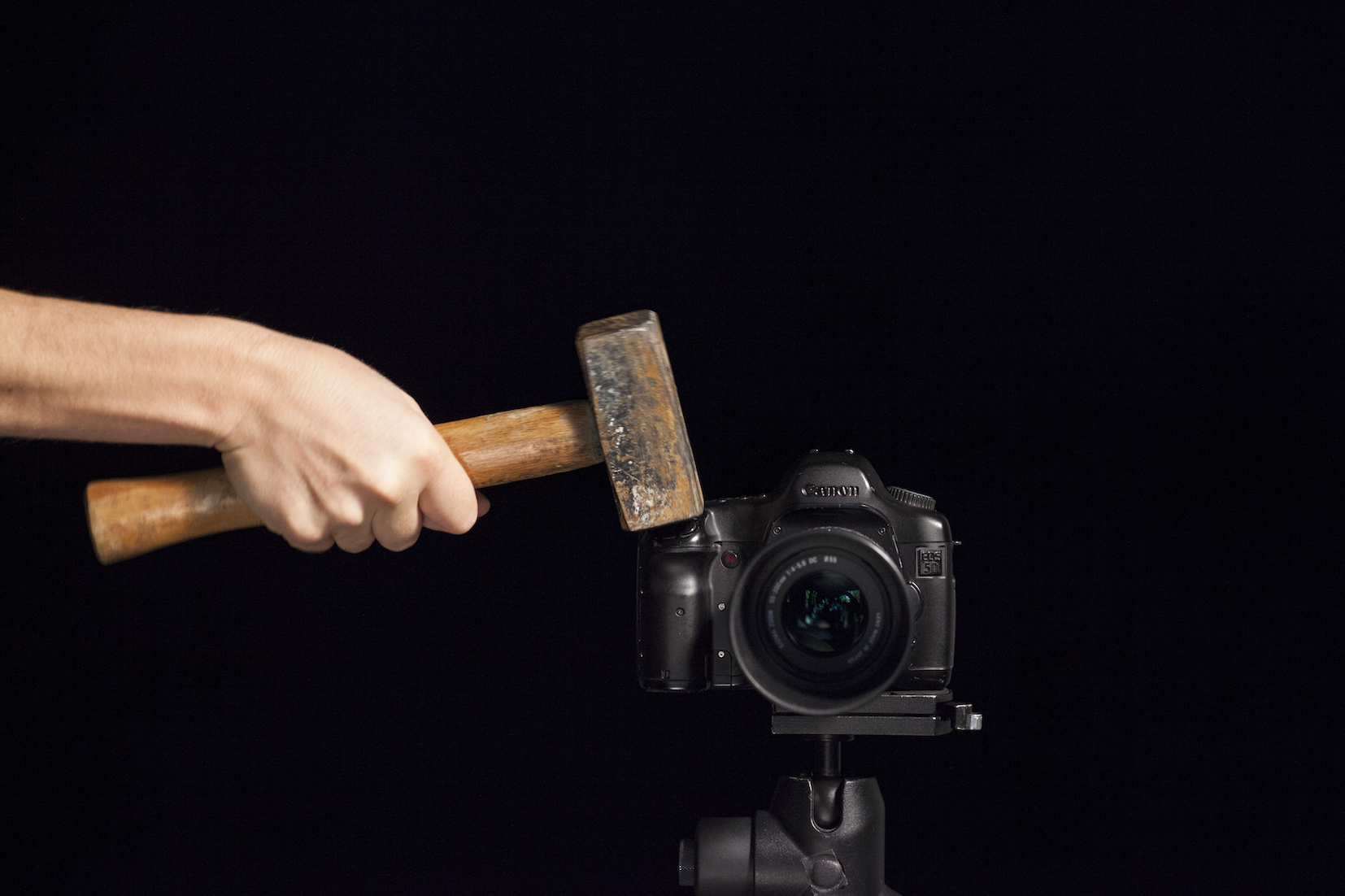 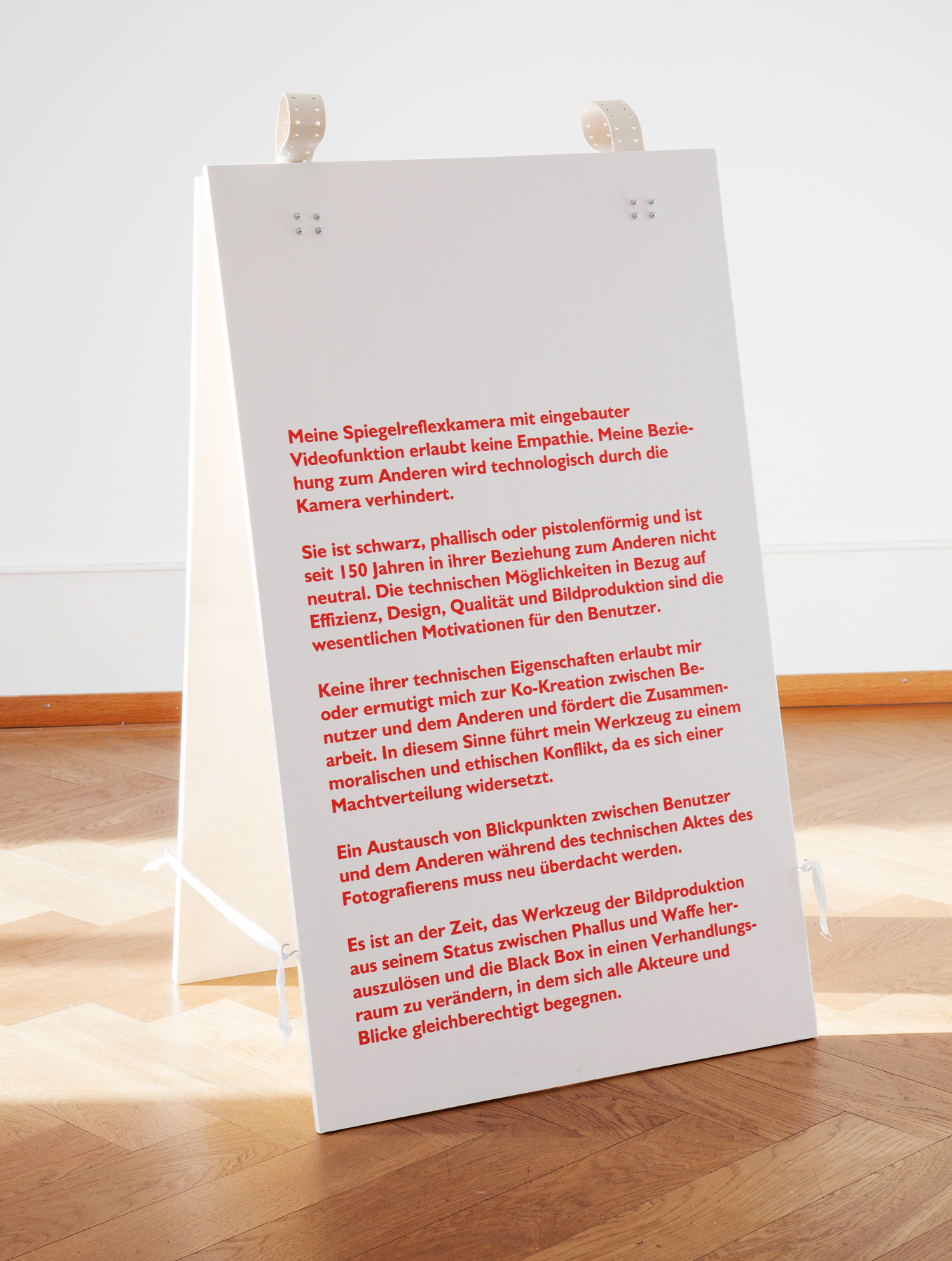 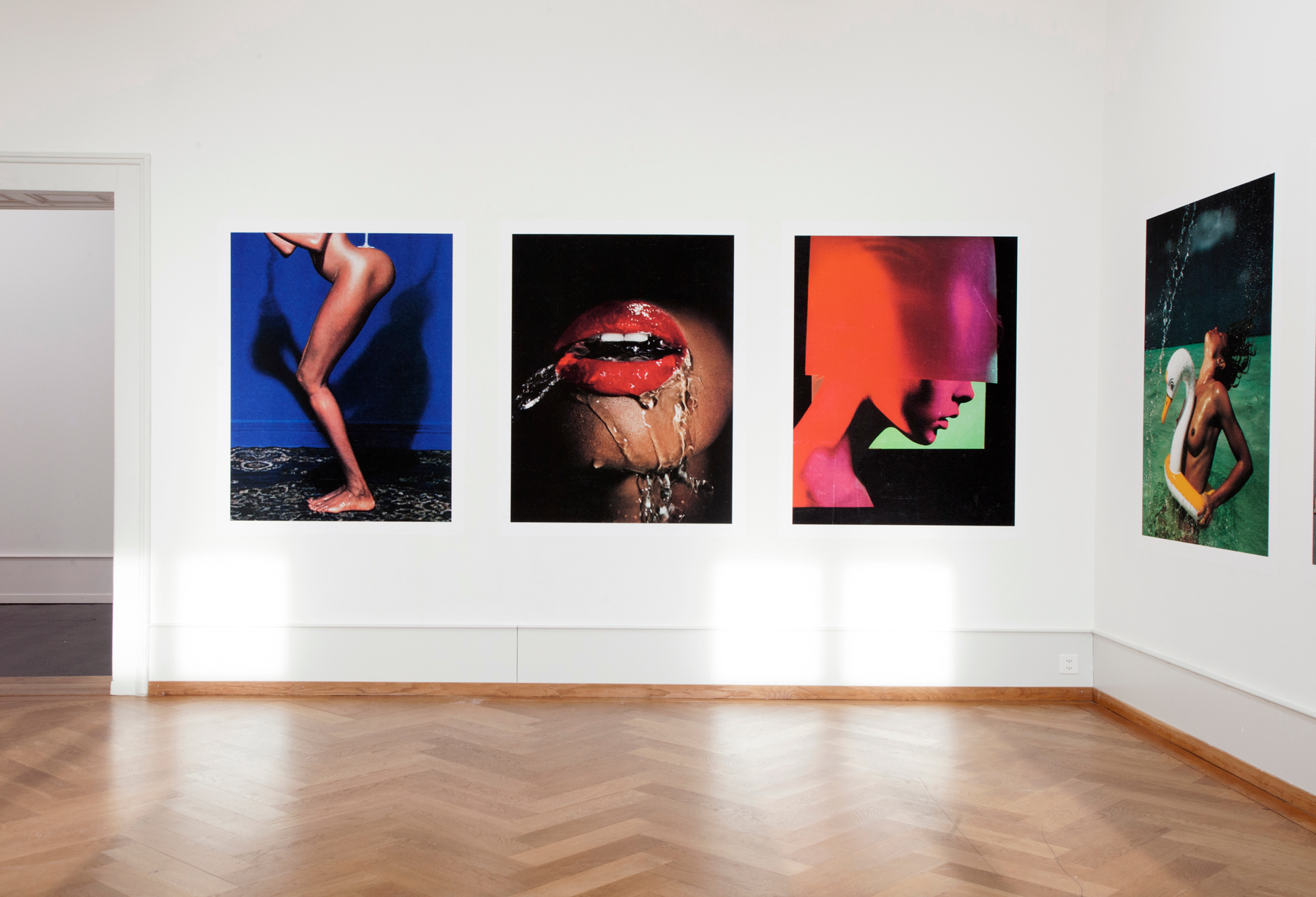 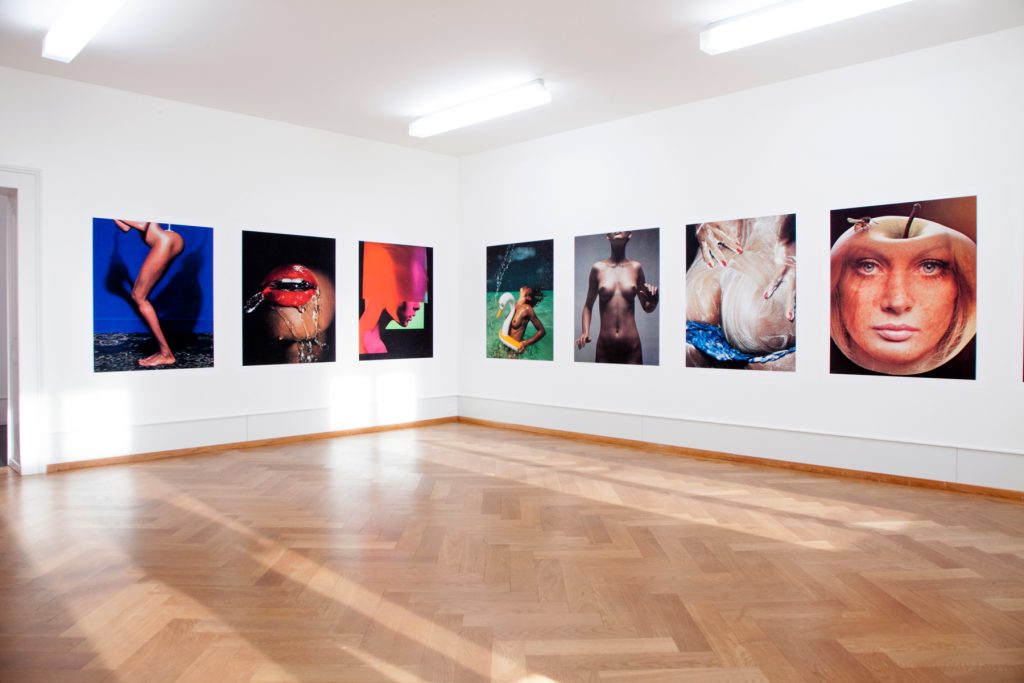 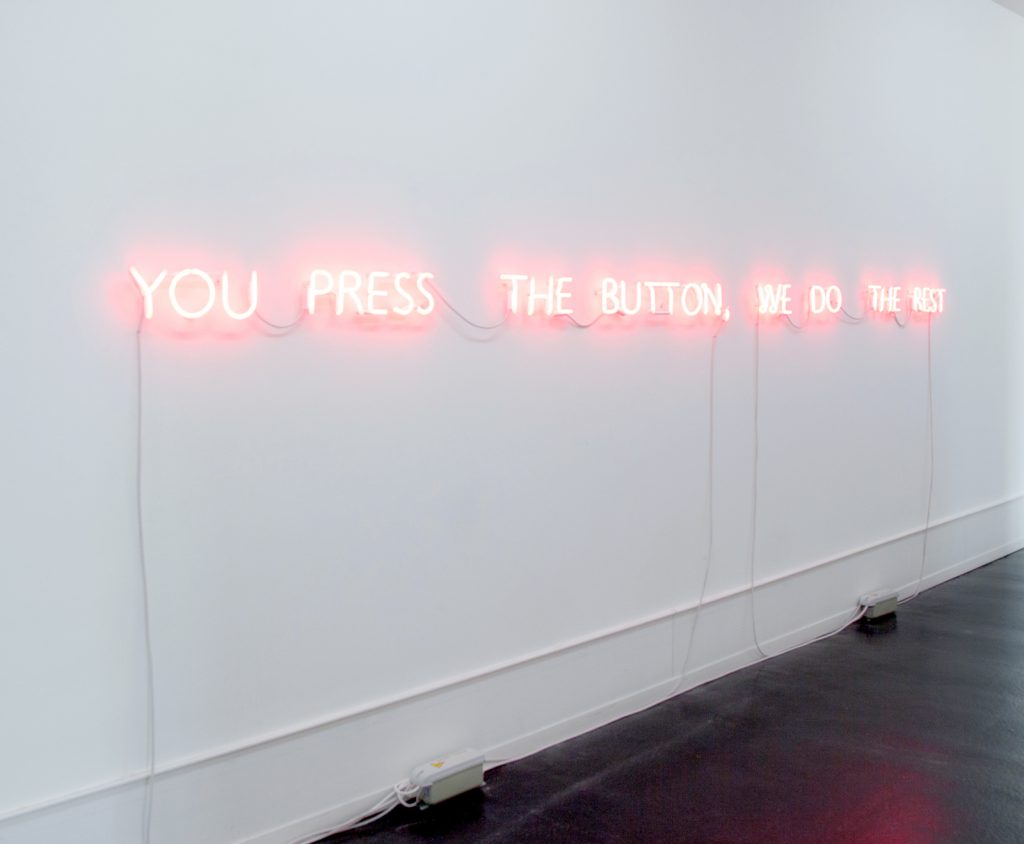 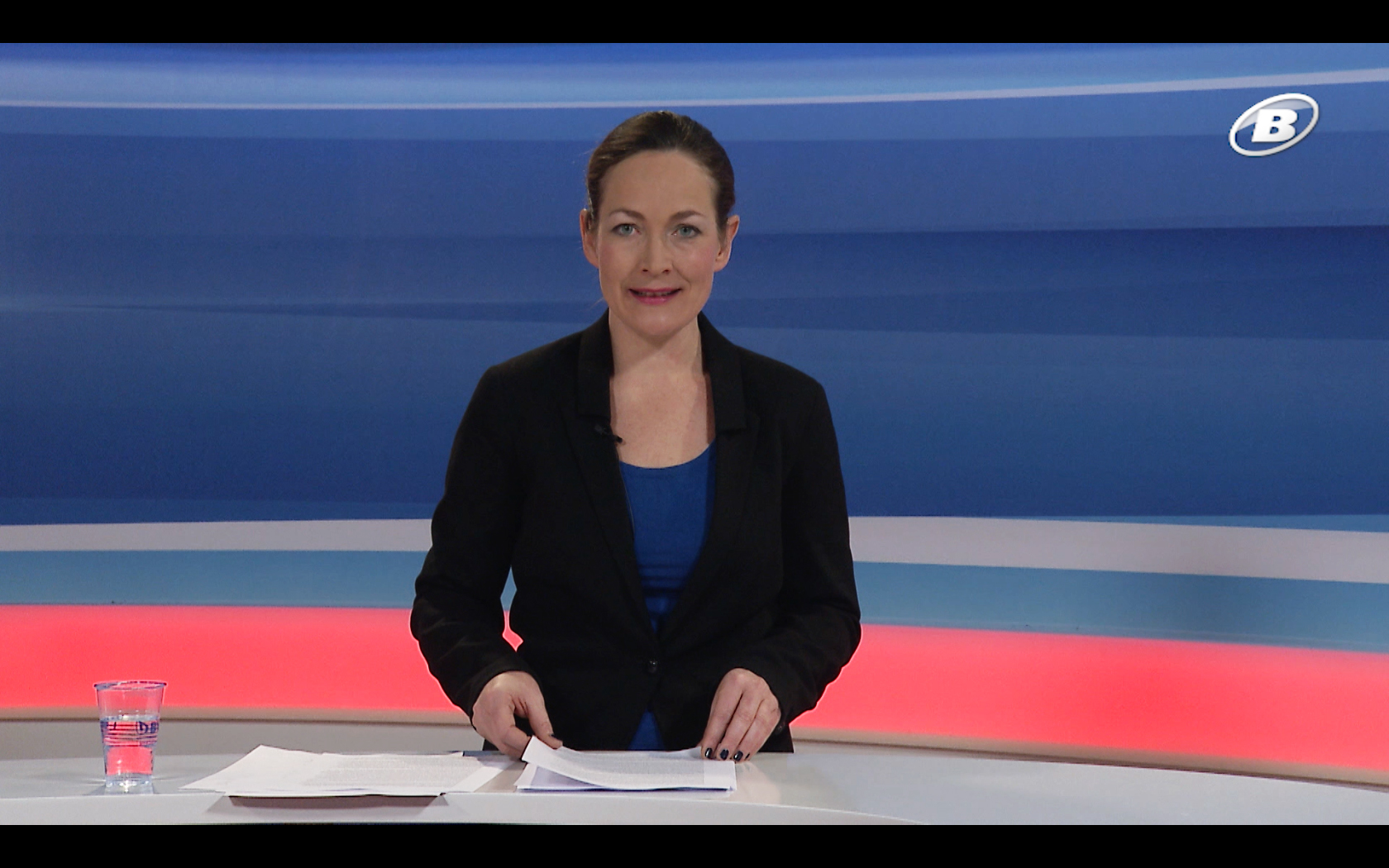