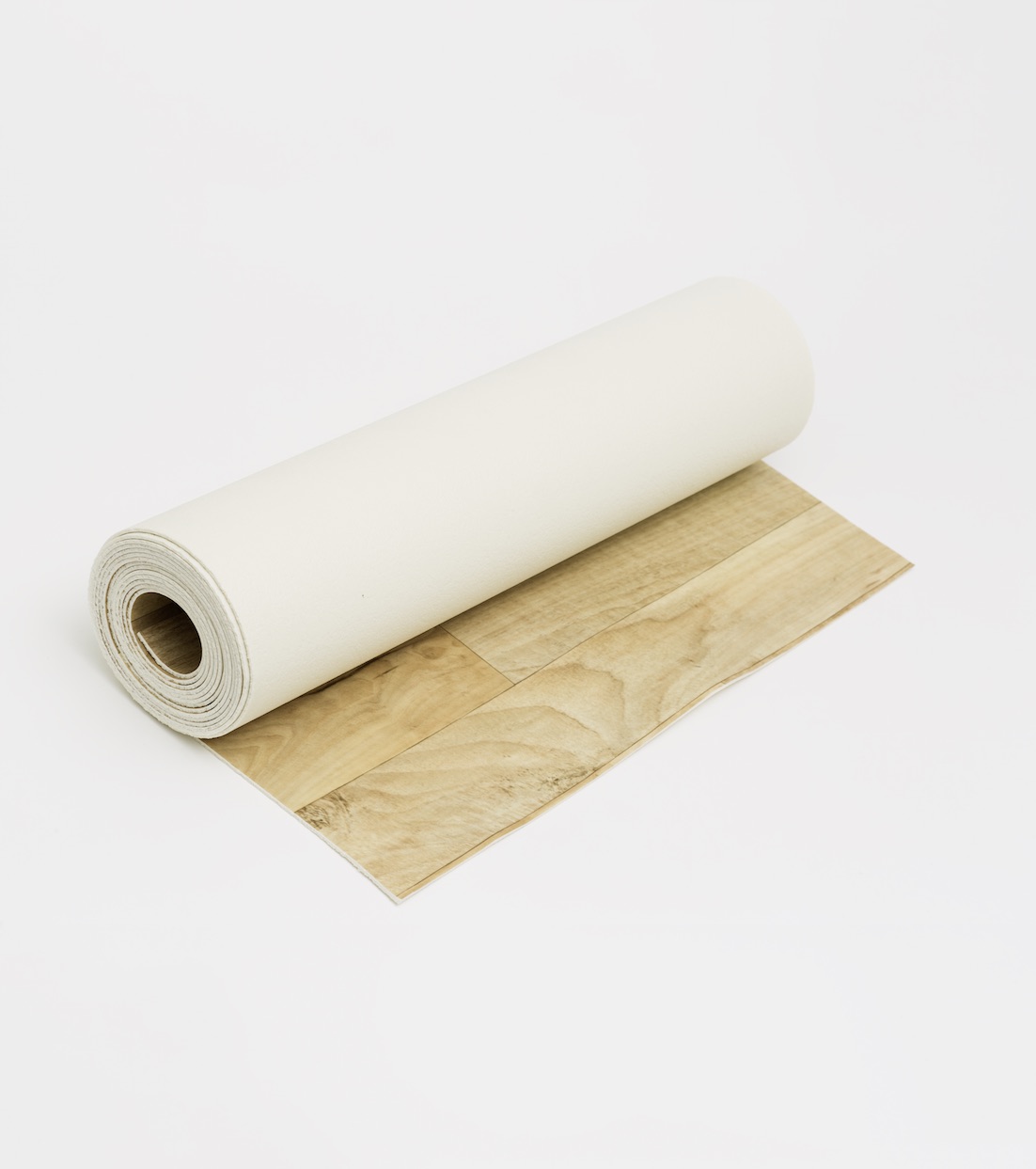 Adrian Sauer explores in his photographic work the foundations of a medium that has changed like no other over the last decades. When, during the 1990s, analogue photography was gradually replaced by digital processes, many critics proclaimed the end of photography. Adrian Sauer’s work decidedly adopts an opposite stance. For many years, he has addressed in multifaceted ways the attributes of digital photography as a medium.  The resulting works are at first sight minimalist, if not cryptic, before they reveal their elegance and, often, their humorous side. In the exhibition, Adrian Sauer interconnects three main complementary formats: photography as pictorial medium, three-dimensional objects and texts.

The 2010 series 16.777.216 Farben [16.777.216 colours] offers a minimalist but elegant experience of the spectrum of light. The digital captors of the cameras can today produce 16’777’216 distinct colours. A computer working in an 8-bit environment is limited to this colour environment. Having worked for a long time with software such as Adobe Photoshop, Adrian Sauer saw the evolutions of the interface between user and technology. Relying on this experience, he has developed a software capable of producing images containing each colour just once.

The series Form und Farbe (shape and colour), started in 2014, consists of diptychs of photographs of clouds. The variations in the cloud shapes are reminiscent, in their fleetingness, of the photographic medium, while being a classic motif in art history. Adrian Sauer frequently photographs the sky. For this series, he has developed a software that creates a negative and a positive image from the same file, before adjusting their while balance. From these operations are created pairs of twin images.

The series Parkett [parquet] astutely demonstrate the capacities of the photographic medium: 36 images continuously reproduce a parquet, which we are used to see from an above position when standing on it. This work invites to think about how objectively representable things can be and about what will, even with the most exact reproduction, be left out.

The object Spiegel mit einem Band [mirror with hinge] is composed of two “wings” whose surfaces are integrally covered with polished steel, and which are linked with a piano hinge. The history of photography, in which the metaphorical attributes abound, becomes here a physical space of experience. As the surfaces are not perfectly flat, the reflections are slightly deformed – the mirror can thus be apprehended as an object. But despite these deformations, the work still acts as a mirror and multiplies the image of the exhibition room, offering a surprising point of view on the architecture of the Photoforum. Its dimensions (90 x 225 cm), are reminiscent of the standard size of a door and can be interpreted as a reference to the human body.

As in the parquet photography series, the issue of reproduction plays a central role in the object parquet work. While part of the Photoforum’s floor are made of wood parquet, one of the photographic work features objects of a seemingly similar material, but which are in reality based on photographs of that very material. While the specific photographic techniques for the representation and articulation of the visual reality are on the decline, universal techniques are used for the presentation of a certain visual reality are used: the paradox of the development of photographic representation is here abundantly clear.

In his long-term project Glossar, Adrian Sauer explains the phenomena shaping our digital and visual everyday life. His exploration of concepts such as “sharing” and “deleting”, “bot” or “meme,” tackles the often difficult to grasp logic of the contemporary visual culture. His glossary takes various forms, from installations in museal institutions of the public space to publications. The arrangement of the terms is based on the logic of digital structures: a text form that is not linear but follows the structure of a network, allowing for cross-referencing. The glossary is the basis of a publication that prolongs the exhibition.

The exhibition is curated by Nadine Wietlisbach.

Adrian Sauer (*1976, lives and works in Leipzig, DE) studied at the Academy of Fine Arts in Leipzig from 1997 to 2003, and from 1999 onwards with Professor Timm Rautert. In 2005, he earned his master’s degree, under the direction of Timm Rautert as well. In 2004, he co-founded with other students the producer’s gallery Amerika in Berlin. His work has been presented in many solo and group exhibitions, in galleries as well as public institutions, and has received many grants. His work is part of public as well as private collections. 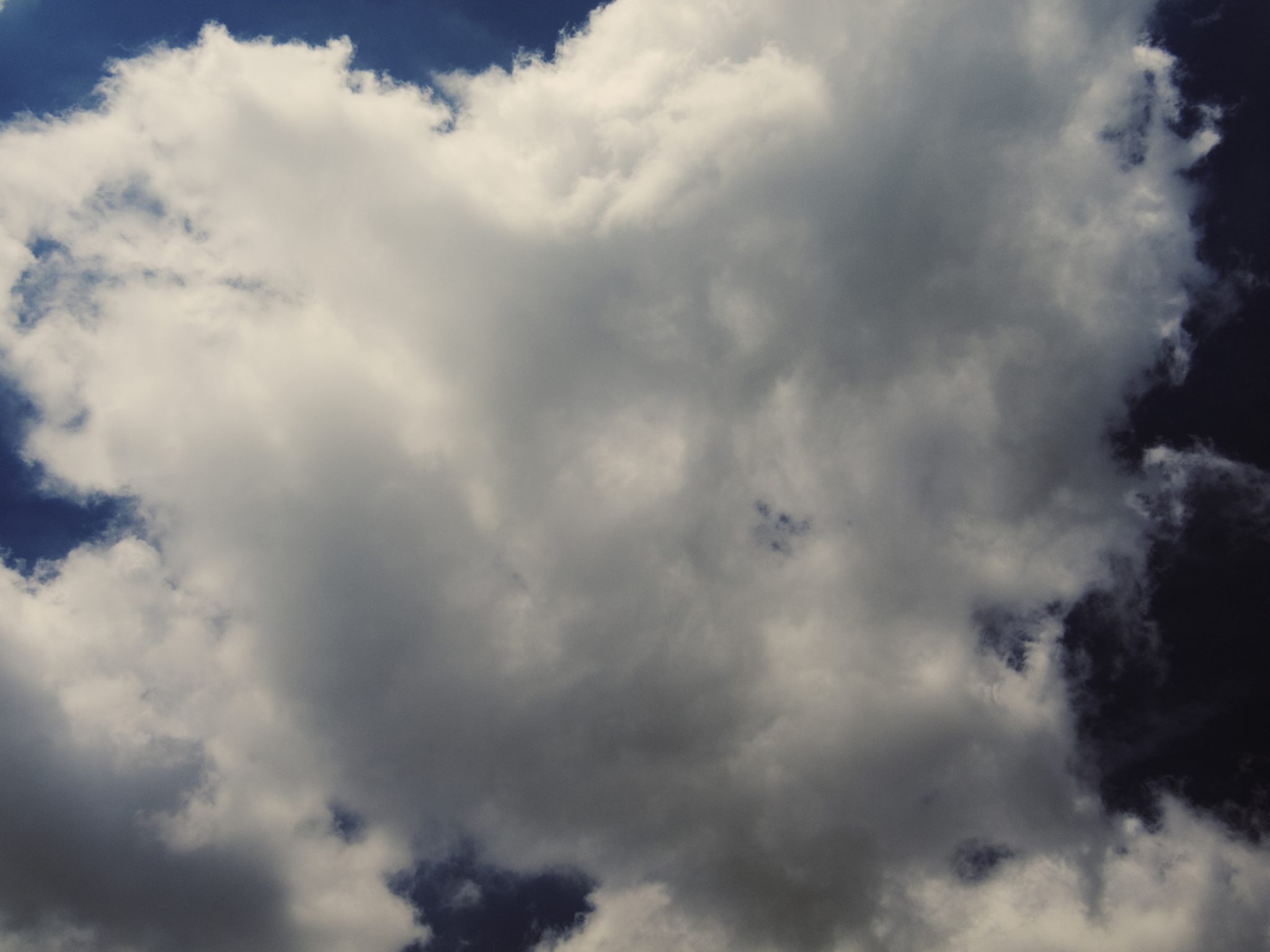 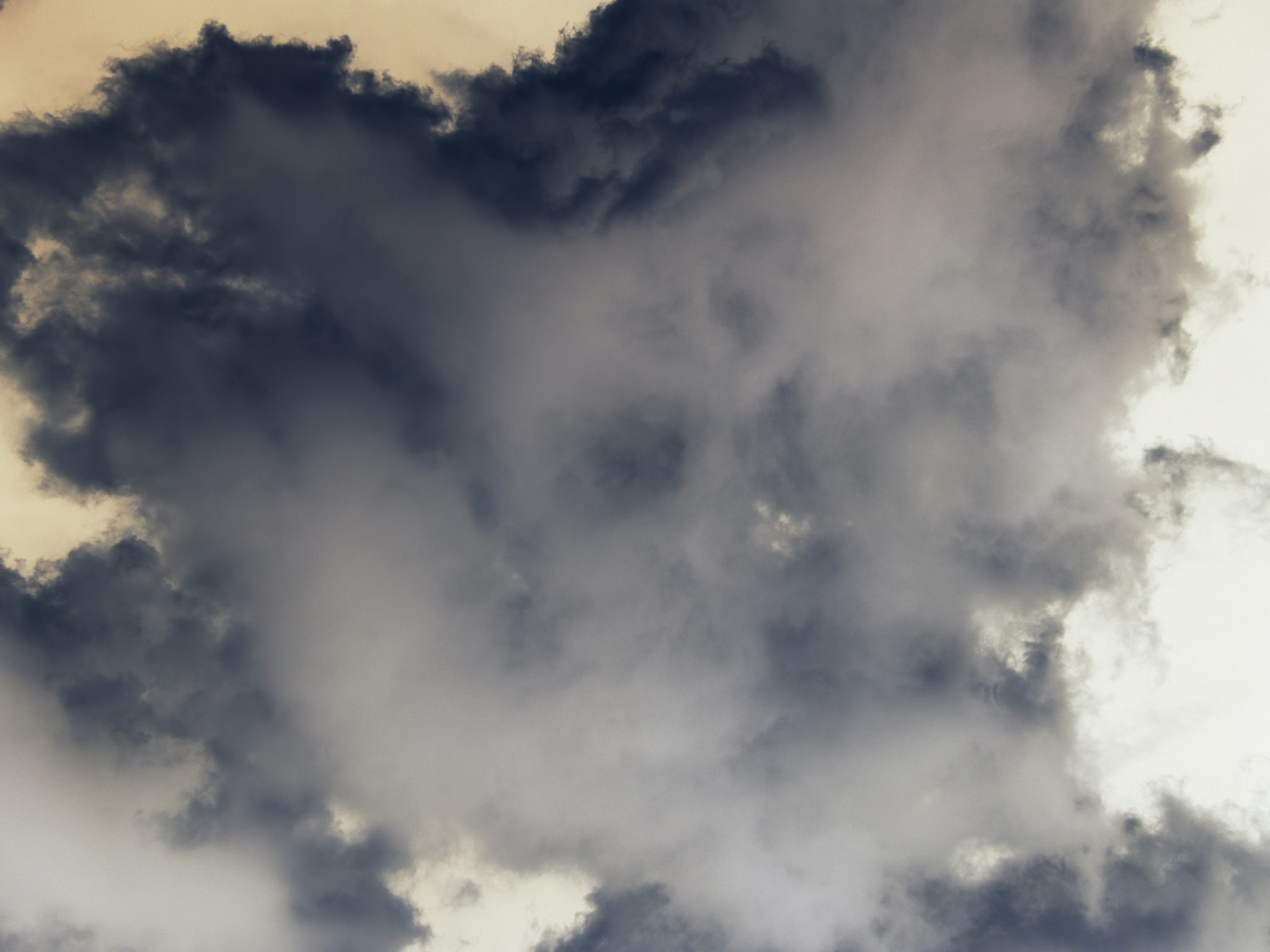 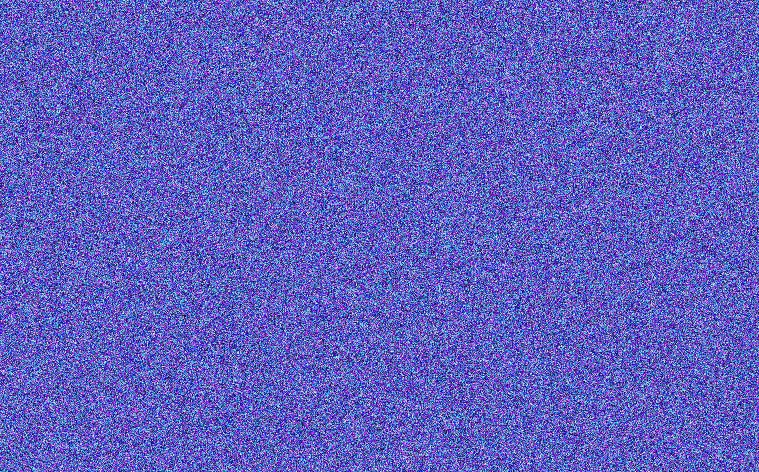 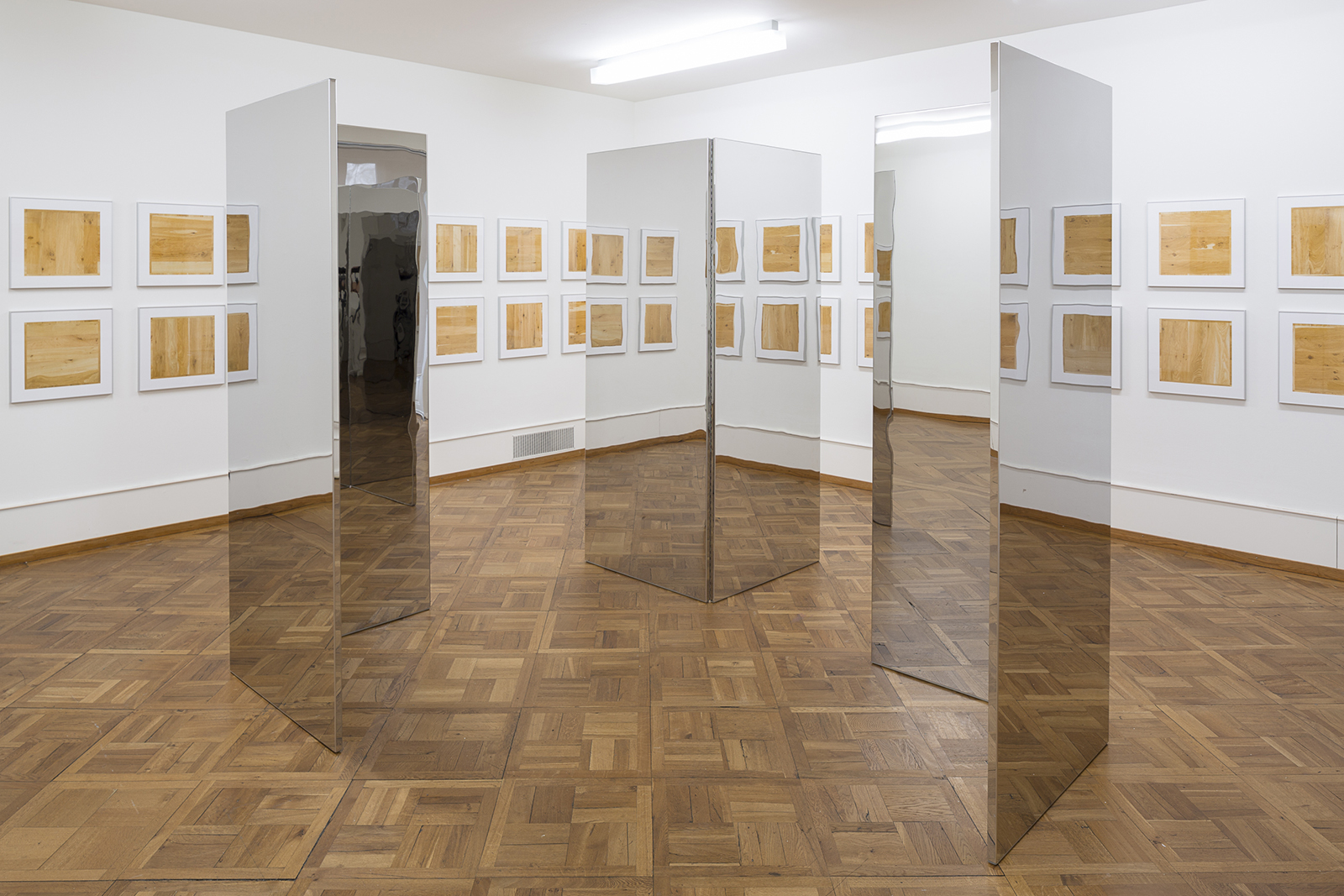 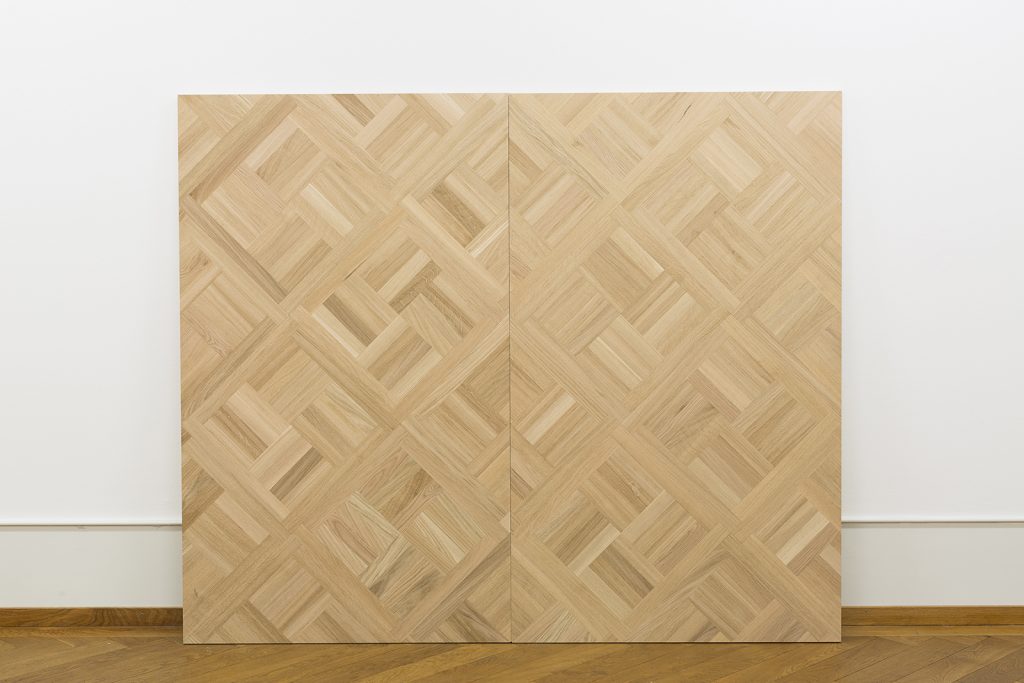 The exhibition is supported by: