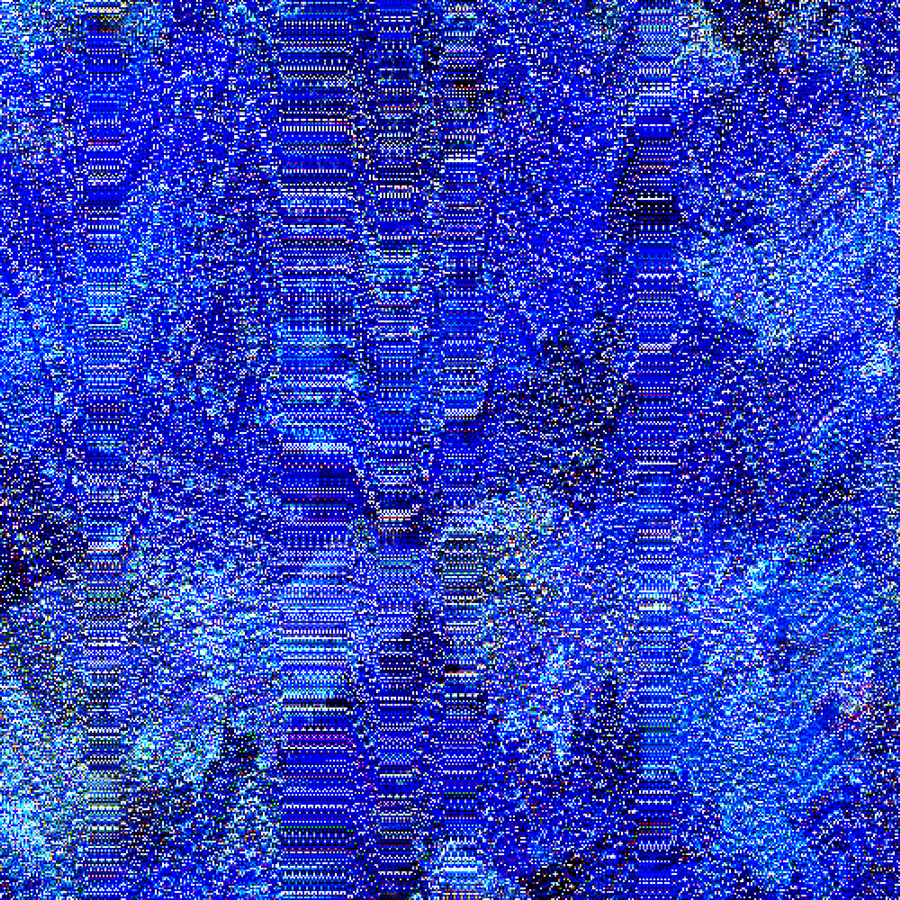 The 23rd edition of the Biel/Bienne Festival of Photography will explore the theme of overflow, both real and virtual, in today’s society. On the internet, a “flood” is an action that inundates the network and saturates digital forums, rendering them unusable. Vast quantities of information are shared every day by more than four billion internet users, whether they are aware of it or not. This constant stream of passing data has an impact on society that cannot be fully grasped, but it also presents opportunities for both individual and social development.

This year’s edition will present works of photography that examine the often insidious overflows into the private sphere, the political excesses that confront humanity, our technological frenzy and the extreme exploitation of essential resources in contemporary society. The photographic image is a reflection of our practices: today it gets swept along in the flow of data, and like the individual it sometimes becomes unreadable or invisible. The exhibitions will help to make the image re-emerge, bringing to the surface the societal contradictions that it sometimes depicts and will let the photograph leave its frame to set the viewer’s thoughts in motion.

At the Photoforum: Hochwasser, Sturm, Orkan,

The Photoforum Pasquart proposes for this edition of the Biel/Bienne Festival of Photography, entitled Flood, a carte blanche to the artist Myriam Ziehli, taking as a starting point the recurring historical motifs of the deluge and the catastrophe.

„This starts from a very simple intuition; that the conservation in the zoological structure is reminiscent of two biblical parables: that of Noah’s Ark and before it, of Genesis. Indeed, the zoo represents a closed conservation structure, and thus constitutes a form of ark. The emergency of the apocalyptic situation in the parable evokes contemporary ecological problems, in particular the worrying loss of biodiversity characterised by the sixth mass extinction. Noah’s patriarchal and hierarchical authority on the animals he chose and ‘saved’ recalls the Western insolence, on the one hand, in defining a prioritisation in conservation actions and, on the other hand, in the way animals are defined as representing their species within the zoological park.

Finally, the ‚naturalistic’ perception (according to the four ontologies defined by Philippe Descola), separating the ambient world (environment) of humanity is found at the beginning of the Bible, in Genesis 1.26, we find this verse: ‚Then God said, Let us make mankind in our image, in our likeness, so that they may rule over the fish in the sea and the birds in the sky, over the livestock and all the wild animals, and over all the creatures that move along the ground.’

Would these visions of ‚nature’ under the domination of ‚man’, which today seem absurd, allow us to review our culturally constructed – and deeply rooted – relationship of ‚sovereign over nature’?“ 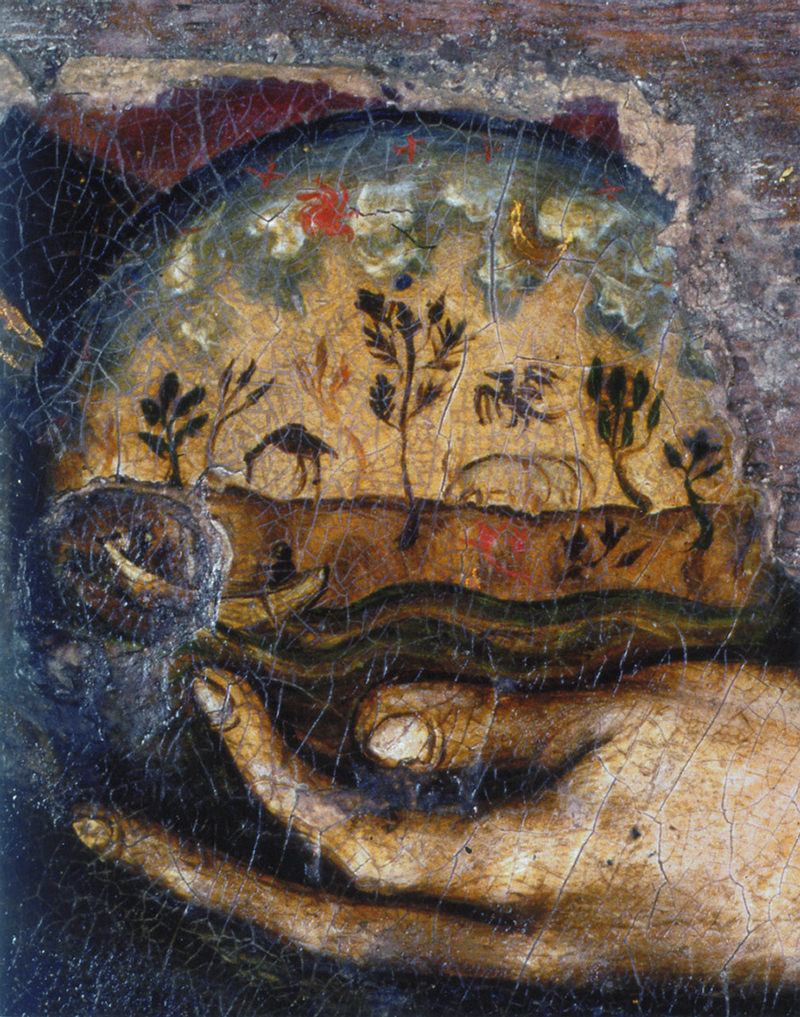