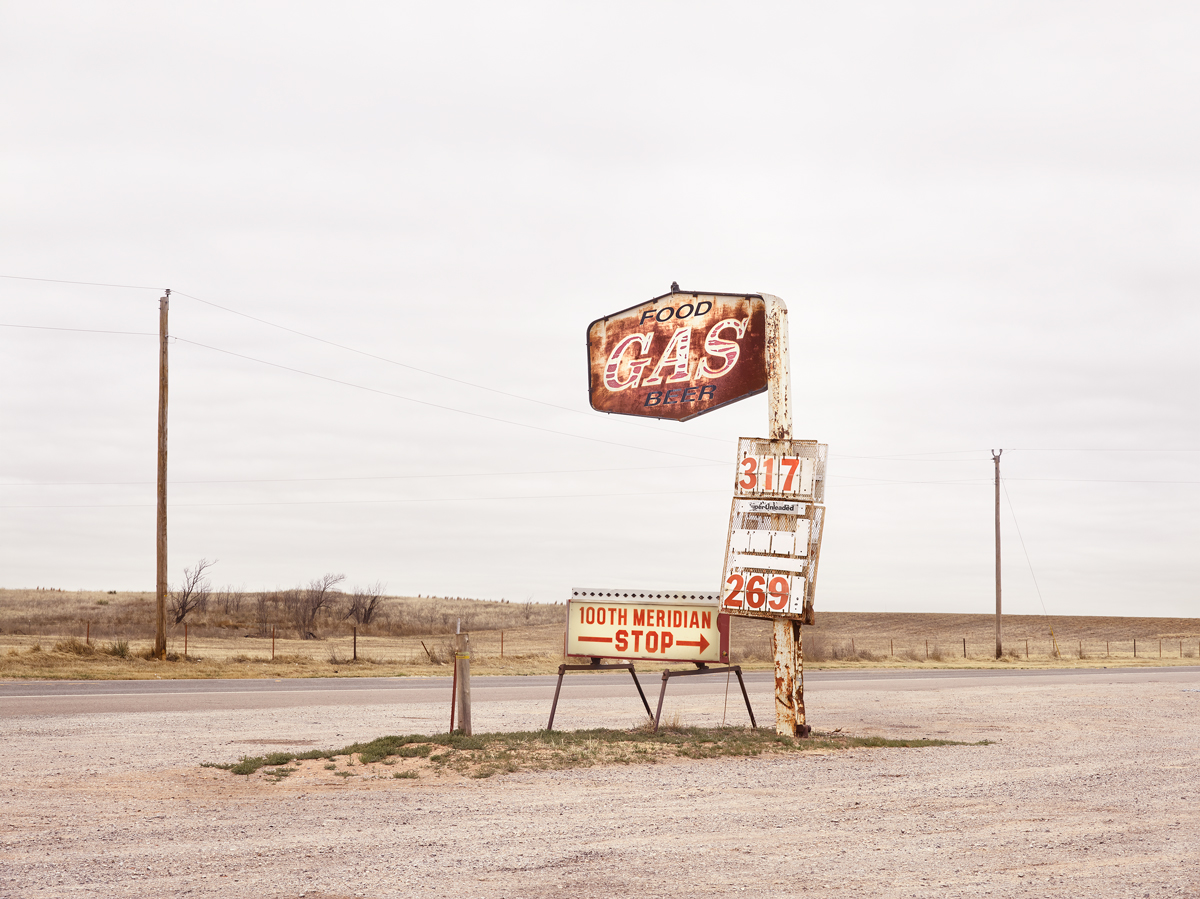 Due to the latest measures decided by the Canton of Bern on 23 October, the Photoforum is closed until further notice. All events have been cancelled or postponed.

Human Territoriality is the result of a three years research by Swiss artist Roger Eberhard, during which he photographed former border sites – both recent and historical ones – around the world. His apparently perfectly serene images stand in a dialogue with texts recounting the major and minor historical episodes linked to the photographs; often tragic, sometimes innocuous, and other times surprisingly peaceful. These places reveal the incessant need for demarcation between oneself and others in successive human societies.

These boundaries have all shifted over time, in some cases only by metres, considerably in others, for a broad range of reasons. Conquests, peace treaties, but also non-hostile exchanges or even trade have constantly redefined and redrawn the maps. Climate change as well as man-made transformations to the landscape have led to new territorial alignments. Some borders have disappeared in the wake of the collapse of powerful empires and even entire civilisations over the millennia. Roger Eberhard’s corpus of some fifty photographs, supplemented by their detailed captions, thus helps us to grasp the protean puzzle of world cartography. They allow us to grasp the instability inherent to these man-made demarcations, as well as the geographical, political and symbolic importance of these territorial boundaries. Devoid of any human figure, they invite us to contemplate and reflect on the ways in which a territory can embody the partitions between us and the others.

Opening Day
Saturday 19 September 2020 from 11.00 to 18.00
Free admission and drinks
Talk with Roger Eberhard in German at 16.00
Talk with Rudolf Steiner in German at 17.00
Mask mandatory during the talks

CANCELLED!
Talk with Roger Eberhard and Tobia Bezzola, director of MASILugano
Wednesday 21 October at 18.30 (in English) 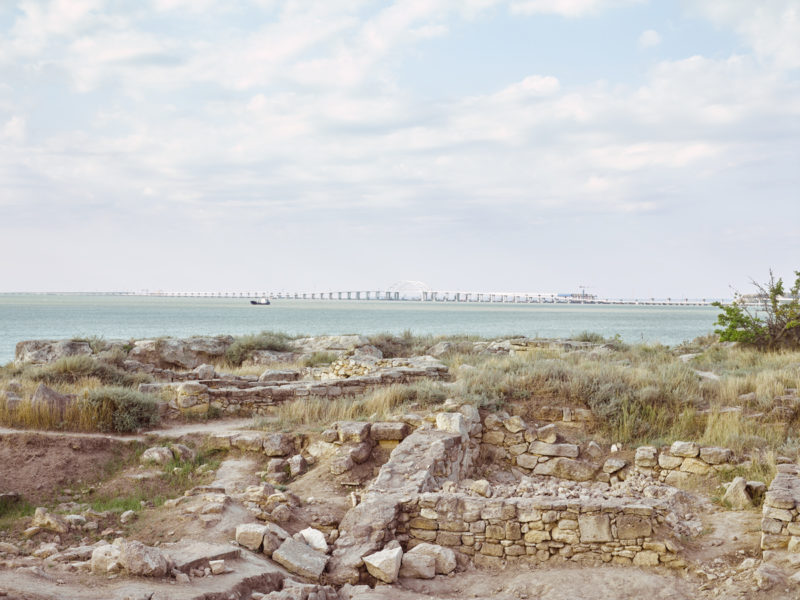 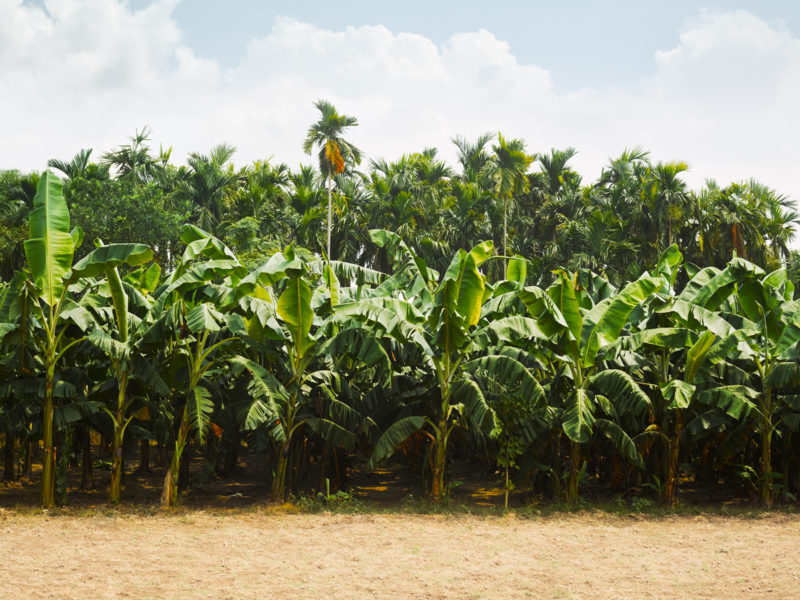