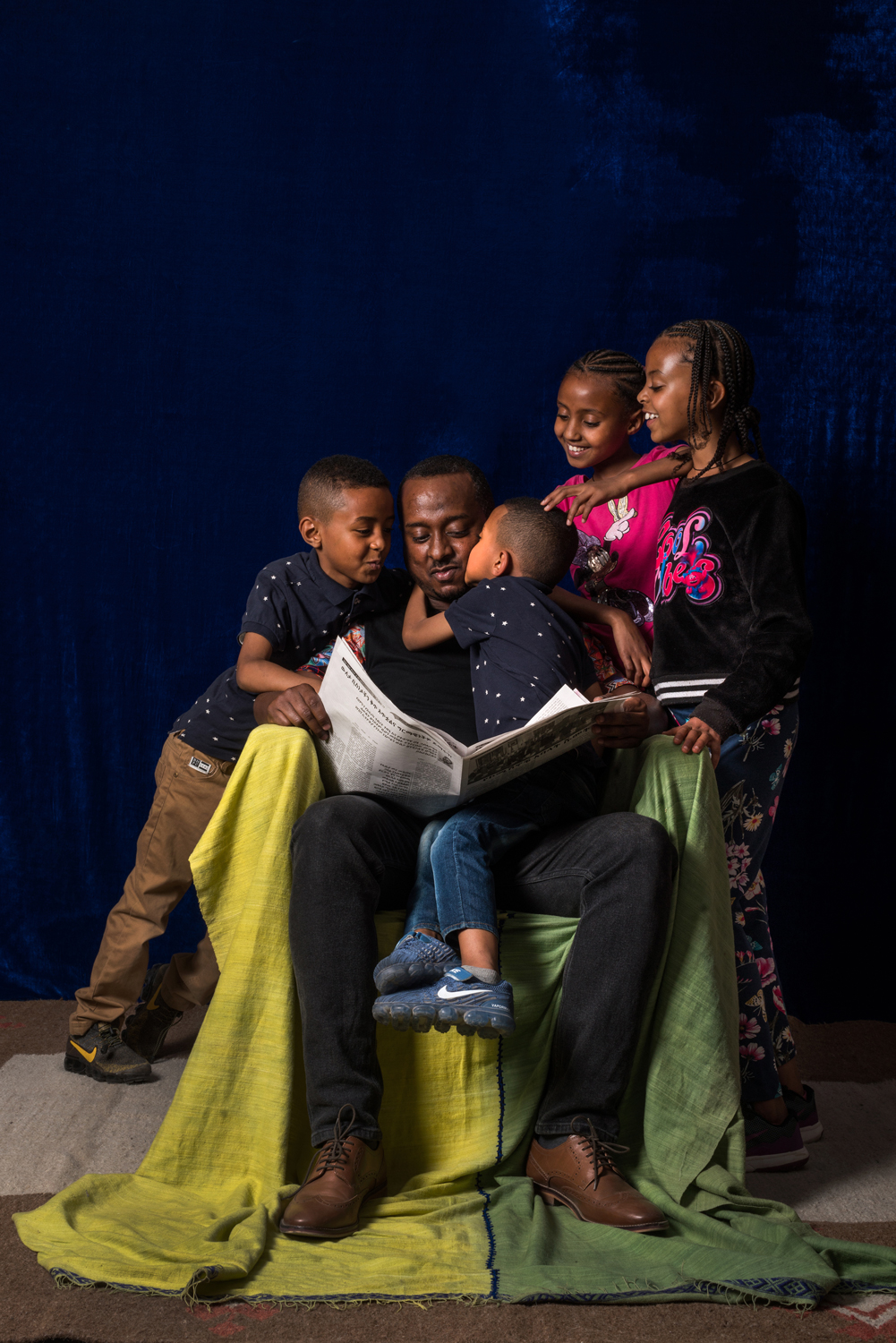 The exhibition is extended from 13 May to 14 June. You can also download the digital catalogue (115 pages, pdf, 55 M0) and read an interview of Sara Terry by Miriam Edmunds on Medium.

This exhibition stems from the initiative of the seven female photographers of the photo agency VII. They each propose a visual reflection on contemporary masculinity and its media and artistic representations.

Active in a professional field that remains predominantly male, photojournalism, the authors have taken this particular context as a starting point for developing a collective project, which they readily describe as a conversation. They explore, challenge and rethink images and archetypes traditionally associated with the masculine. Their projects are equally documentary and conceptual. They touch on masculine figures with limited public exposure, people who refuse the male/female binary, or men whose representations are generally highly stereotyped. Alternatively, they rethink their own gender identity and revisit iconic works from art history.

The exhibition will also feature a performance by Nicola Genovese, a visual and performance artist whose works examines and deconstructs the codes and gestures of masculinity, and in particular of Italian masculinity.

A collaboration with VII Photo Agency.
In partnership with the NMB New Museum Biel and espace libre.

NMB New Museum Biel
I Man. You Woman
21.09.2019 – 29.03.2020
This exhibition decompartmentalises our representations of the past and deconstructs its androcentric understandings. 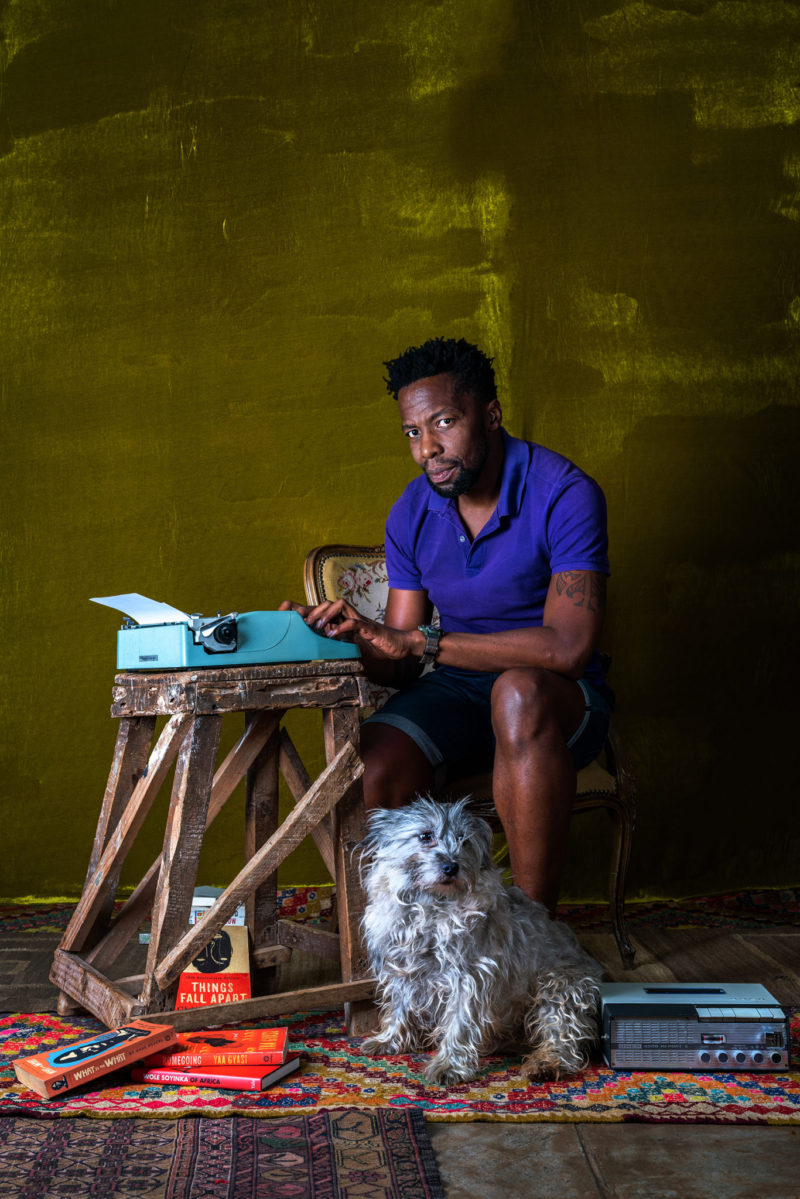 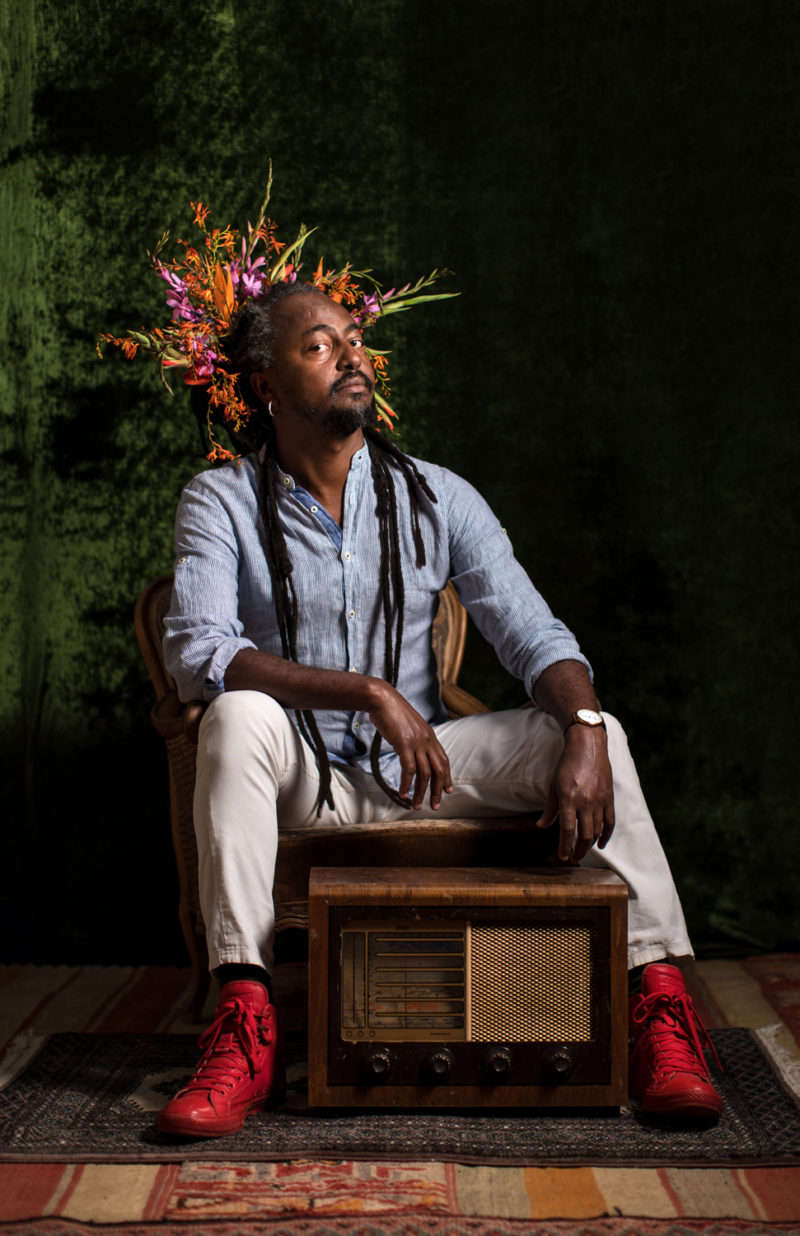 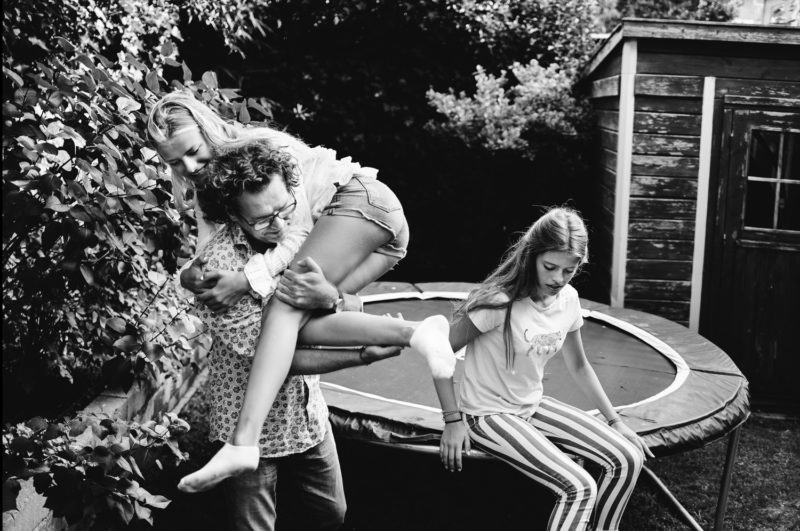 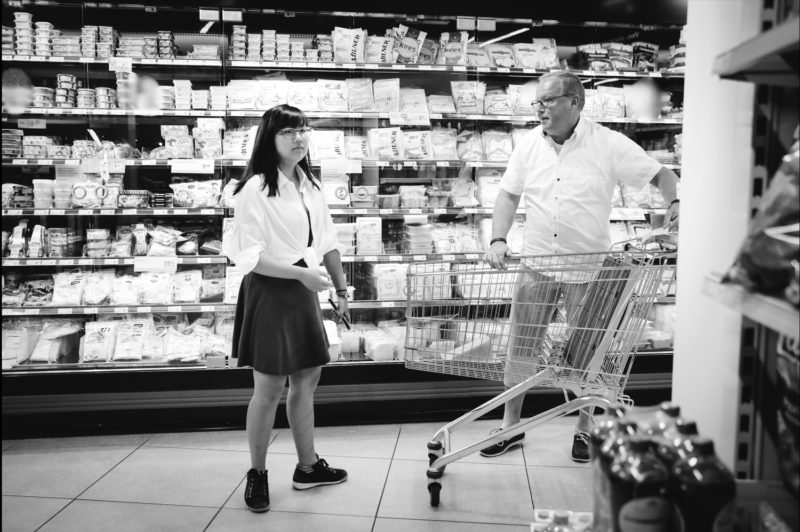 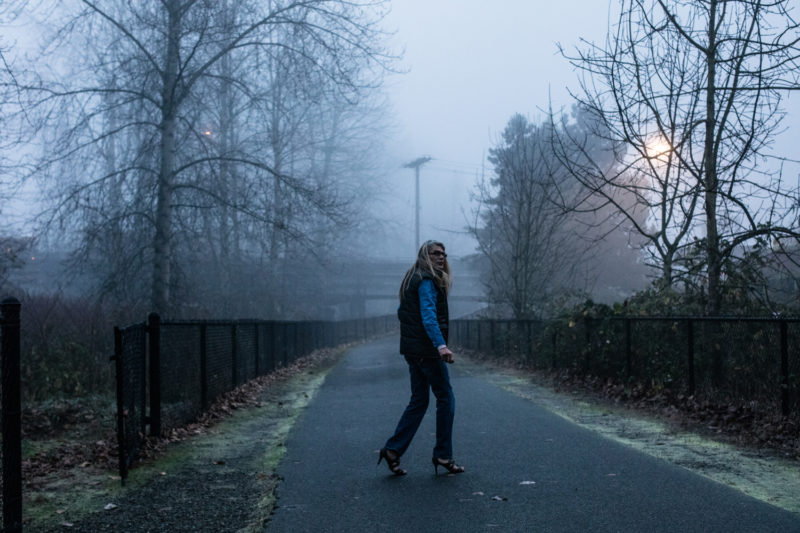 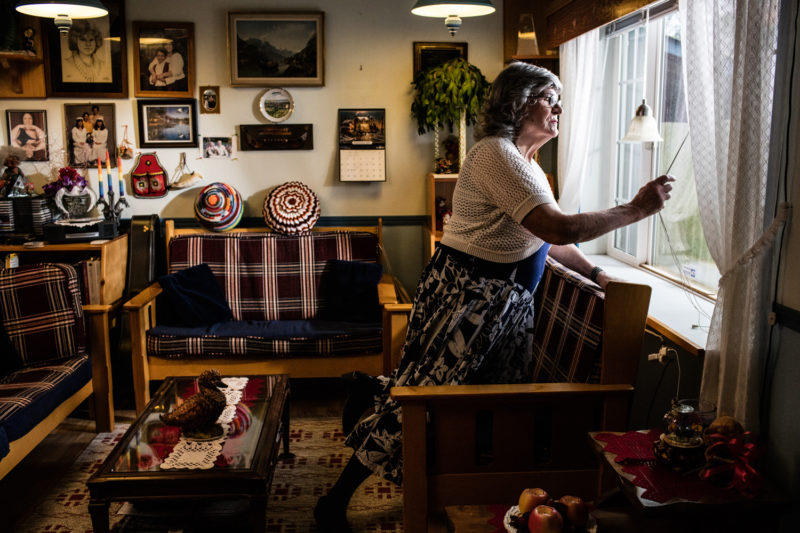 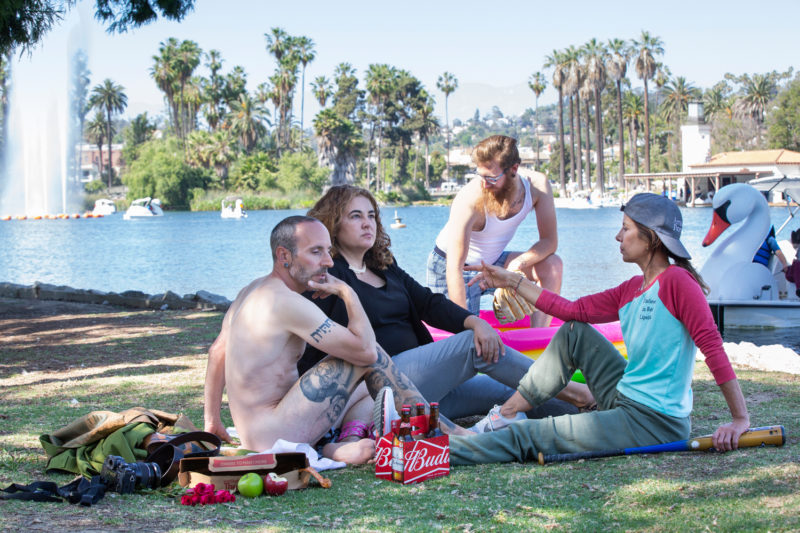 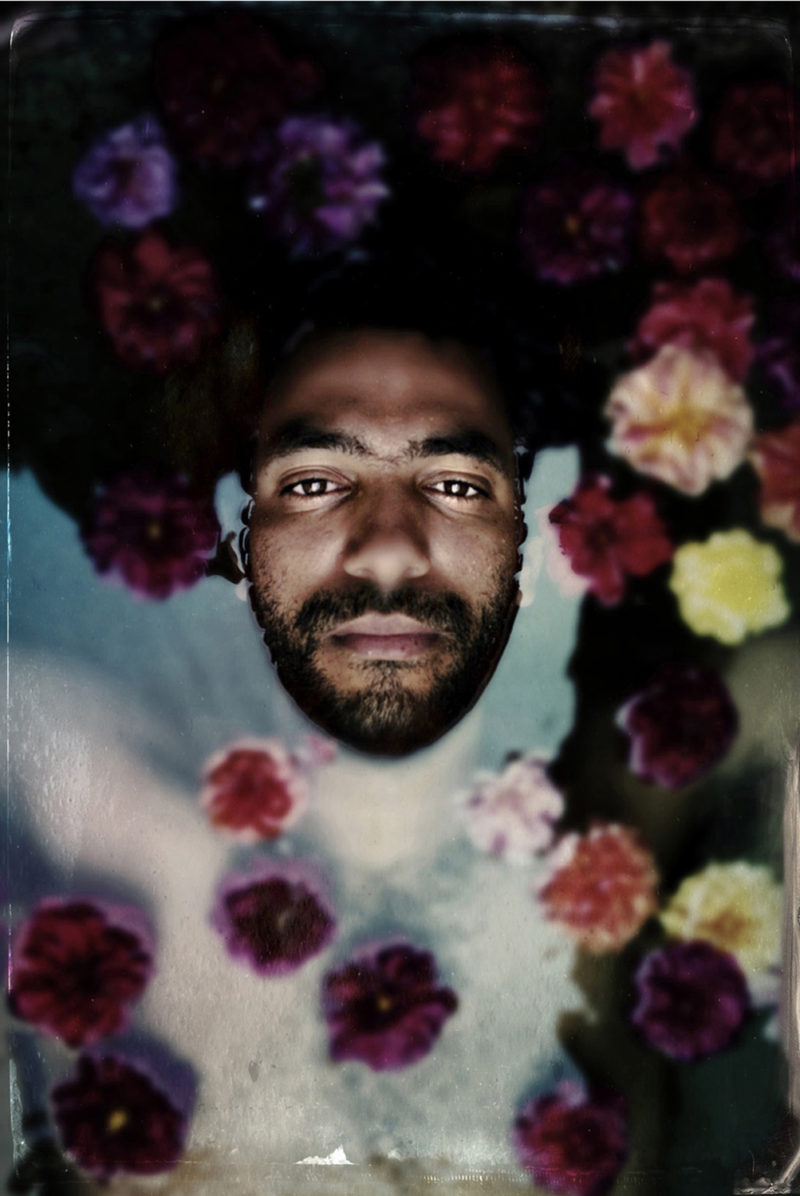 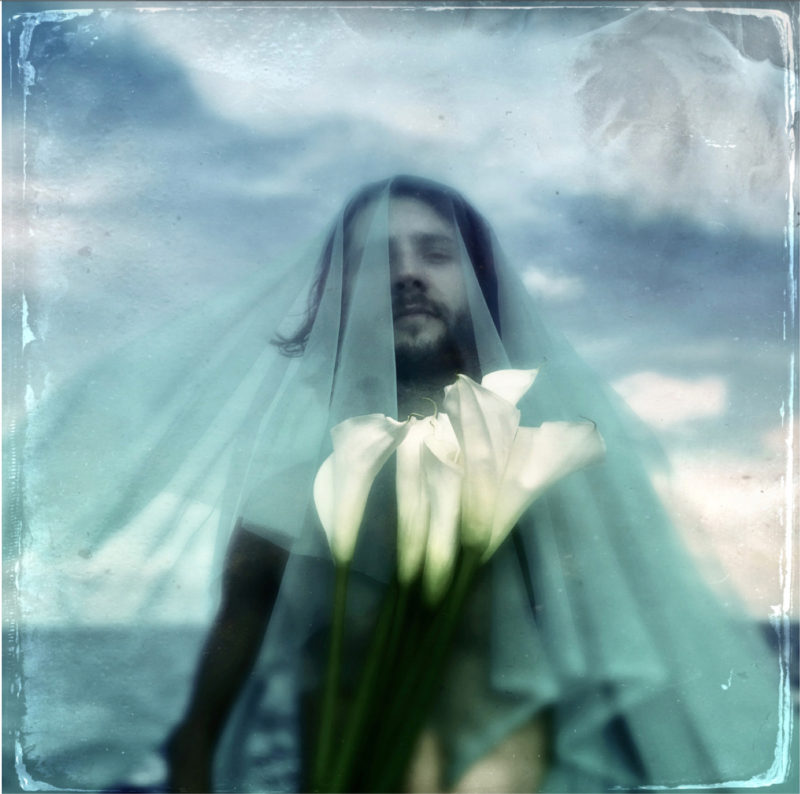 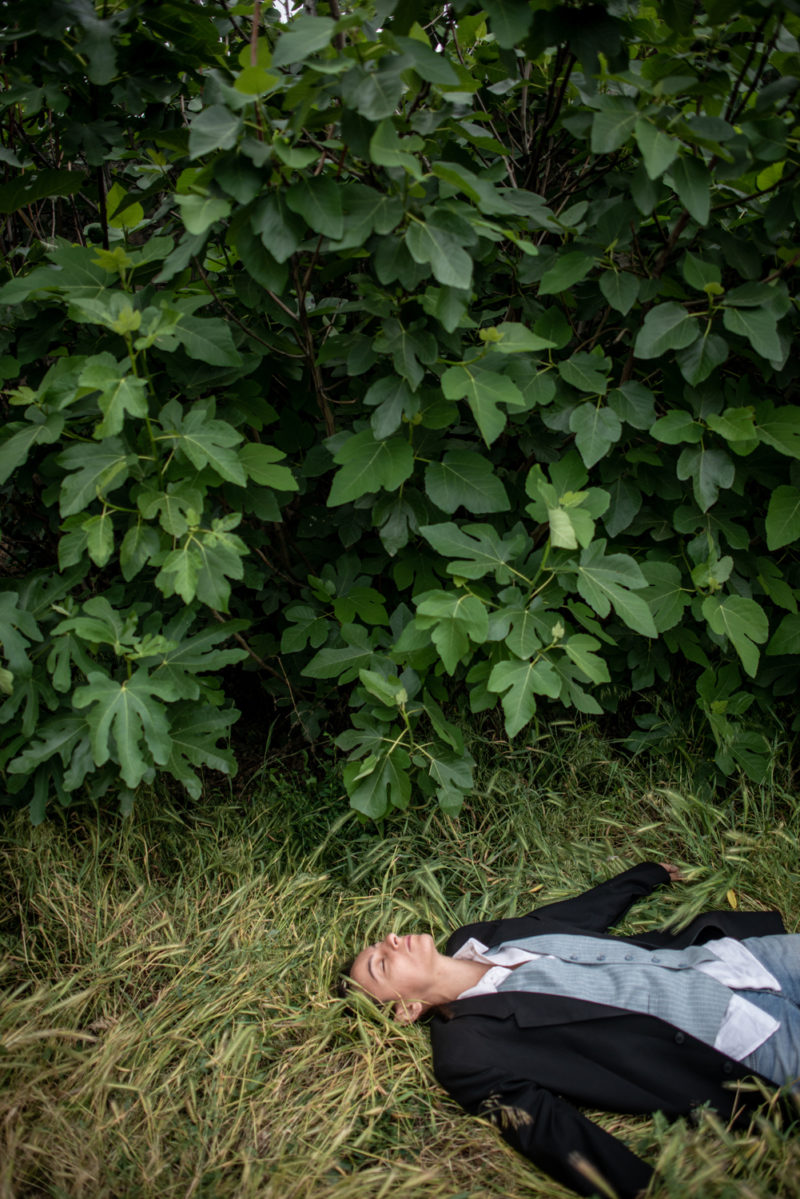 My New Himself © Anush Babanjanyan