The exhibition aims to present an overview of contemporary Algerian photography in its plurality, its richness and its diversity, against the background of its currently limited international dissemination.

Based on an open call that received close to 100 proposals as well as direct invitations to photographers, the exhibition brings together the work of over 30 international photographers with strong ties to Algeria, a majority of whom are currently based there and have not yet shown their work in Switzerland. Together, they offer multifaceted narratives of Algeria, of its complex present in light of its complicated past, and address issues such as collective and individual identity, political engagement, or contrasting aspects of daily life in the largest country of the African continent.

Their photographic projects are regrouped in three broadly defined themes and presented in the exhibition in three monumental projections. The first theme, identity, encompasses a number of conceptual, artistic and documentary works offering reflections on collective and individual contemporary Algerian identity. Around a third of the projects are proposed by photographers from the diaspora exploring their Algerian identity and heritage. The second theme, politics, focuses on current political matters with multiple points of view on some of the most pressing issues of Algeria such as the Hirak, an ongoing movement advocating for profound political reforms through peaceful demonstrations. Other important subjects include migration and migrants crossing Algeria, the Sarahoui refugees, and Franco-Algerian history, for instance. The third theme, daily, includes a selection of primarily documentary projects focusing on daily life in very different areas of Algeria, such as celebrations in villages, work in quarries, or young people attempting to escape heatwaves in summer, among others.

The exhibition is accompanied by a historical section that retraces important moments of the history of photography in Algeria. It is marked by Algeria’s colonial history and by images produced almost exclusively by European photographers for over a century, and, afterwards, by a profound imbalance in the circulation of photographs produced by Algerians or by Europeans. This part of the exhibition problematises these issues and contextualises iconic and lesser-known photographs tied to Algerian history.

It is not possible to keep the distance during the visit. We recommend you wear a mask (which you must bring with you).

The exhibition receives the support of the Volkart Foundation, the Temperatio foundation and of Fonds Culturel Sud.

In partnership with Geiser Rahmen. 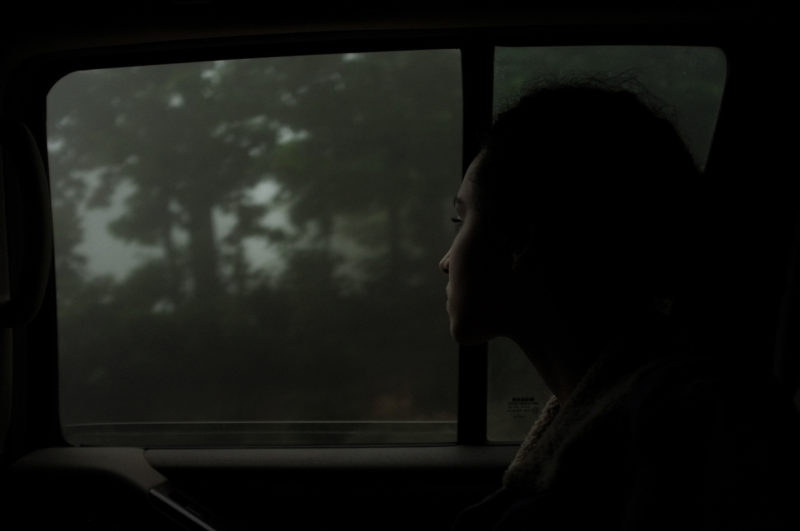 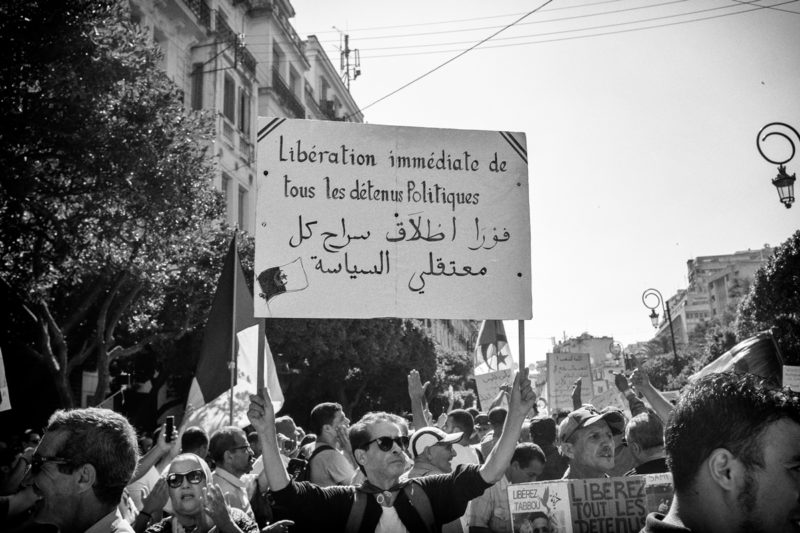 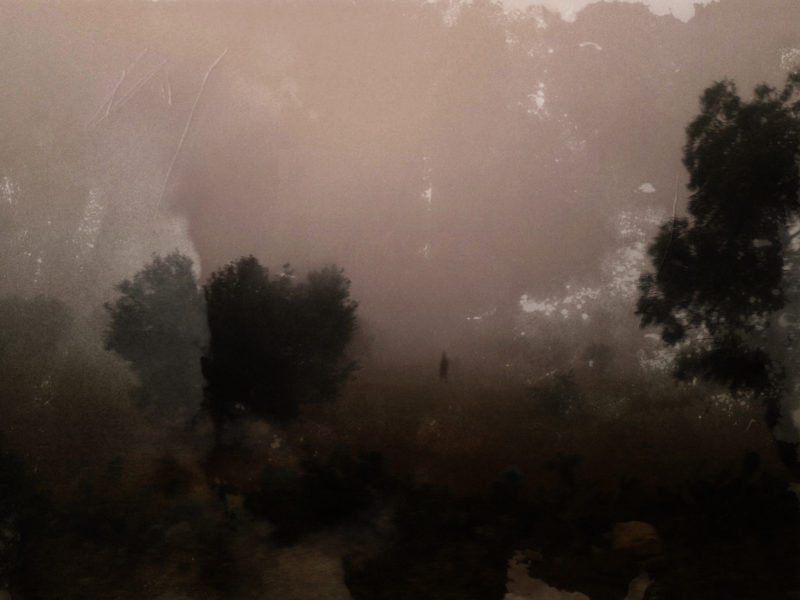 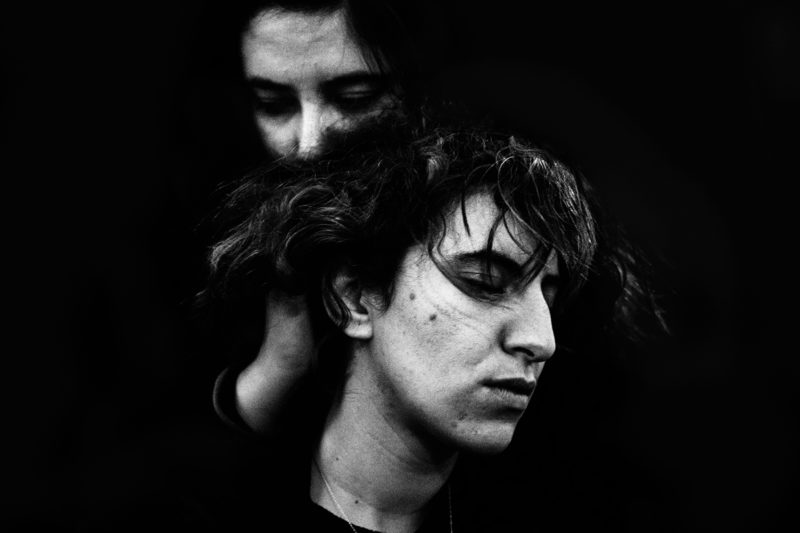 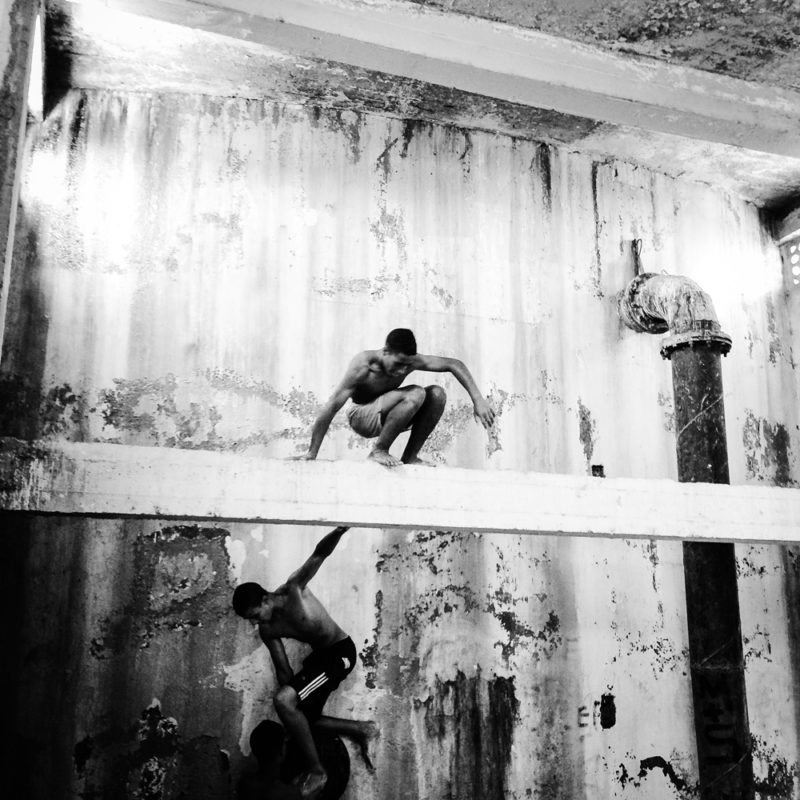 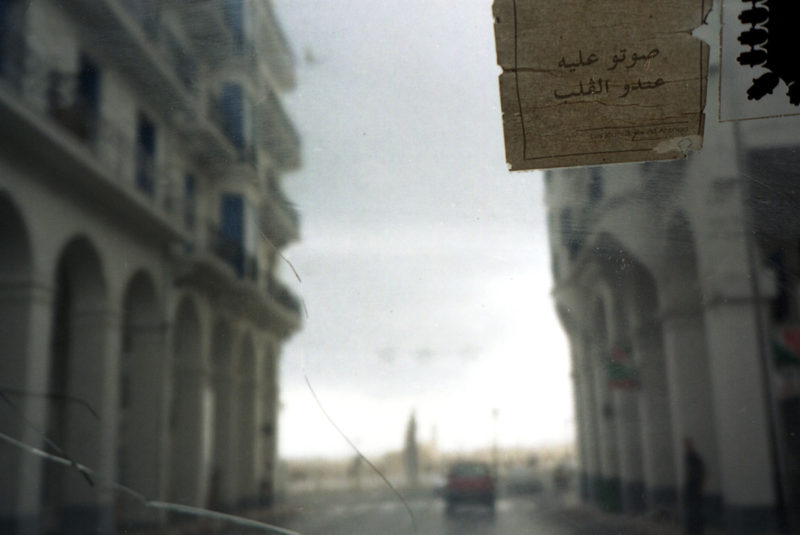 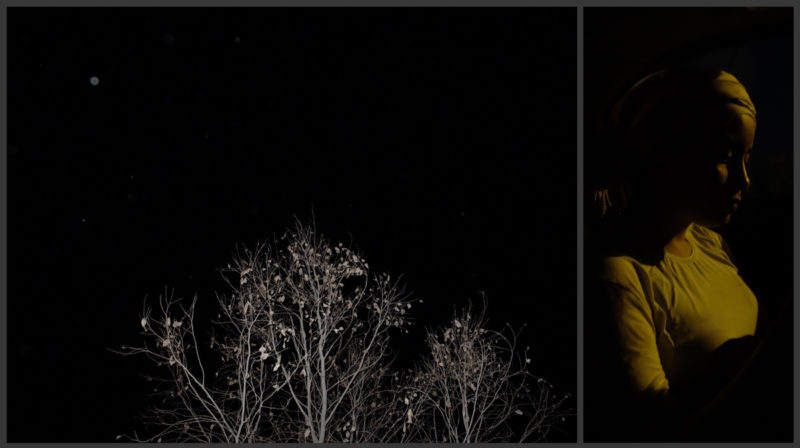 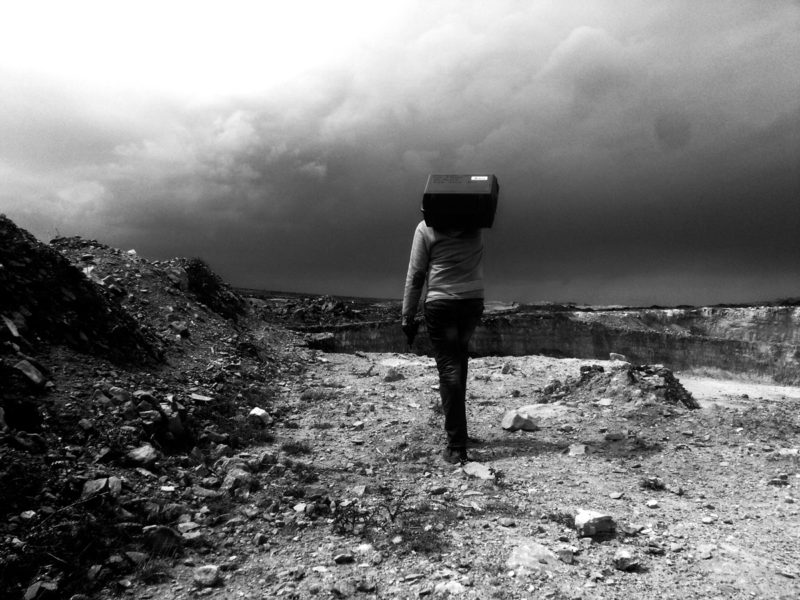 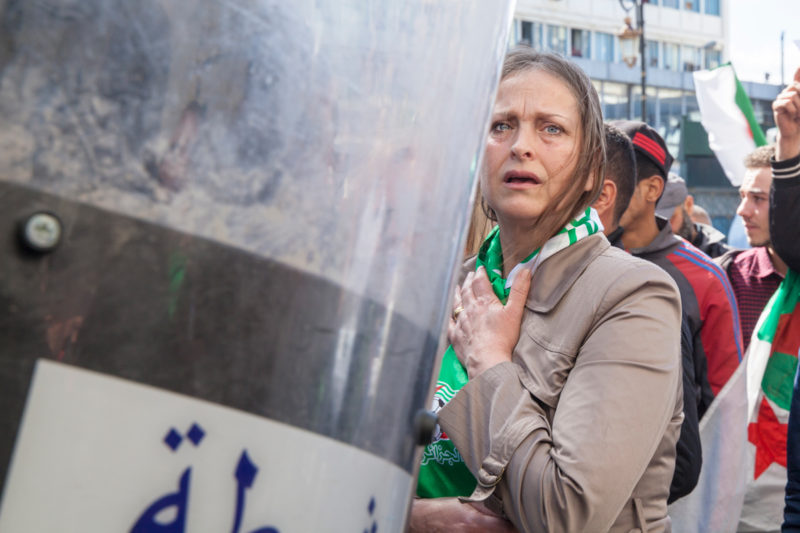 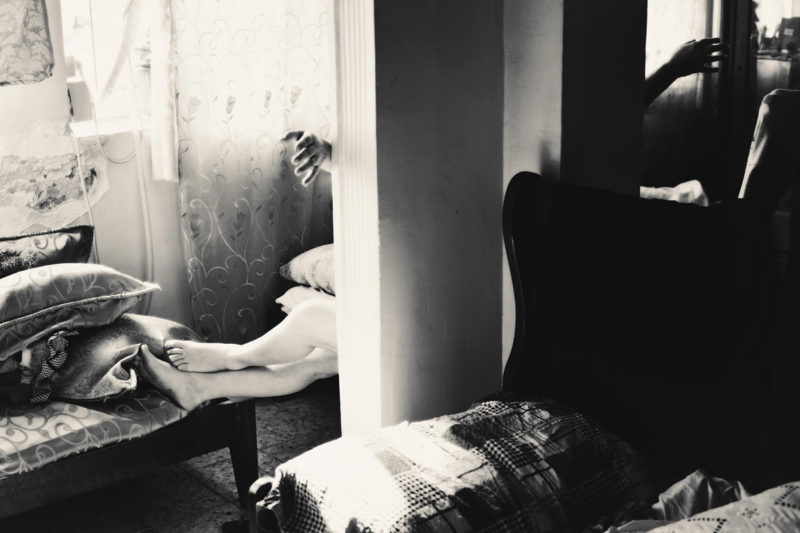 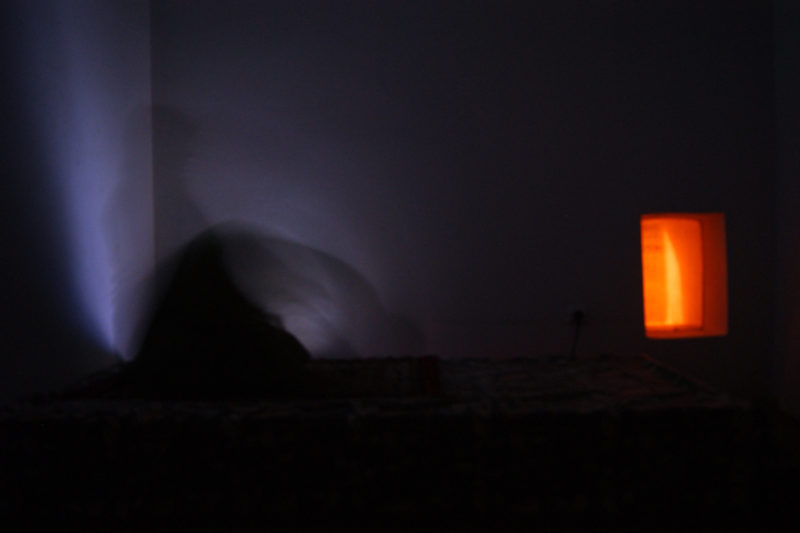 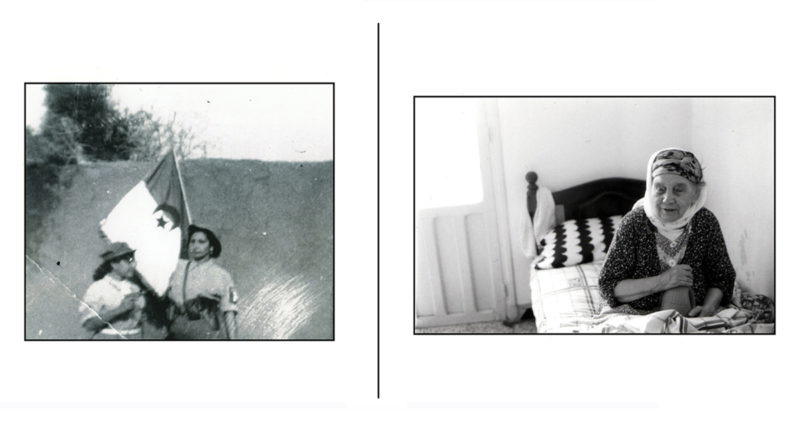 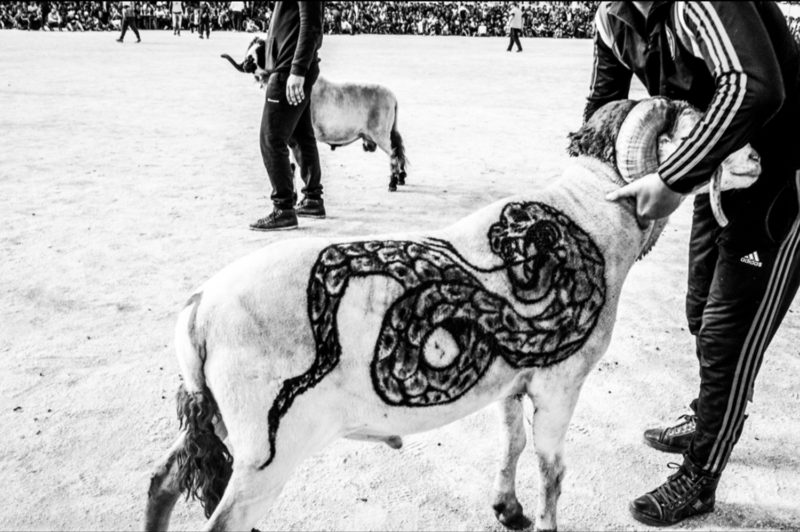 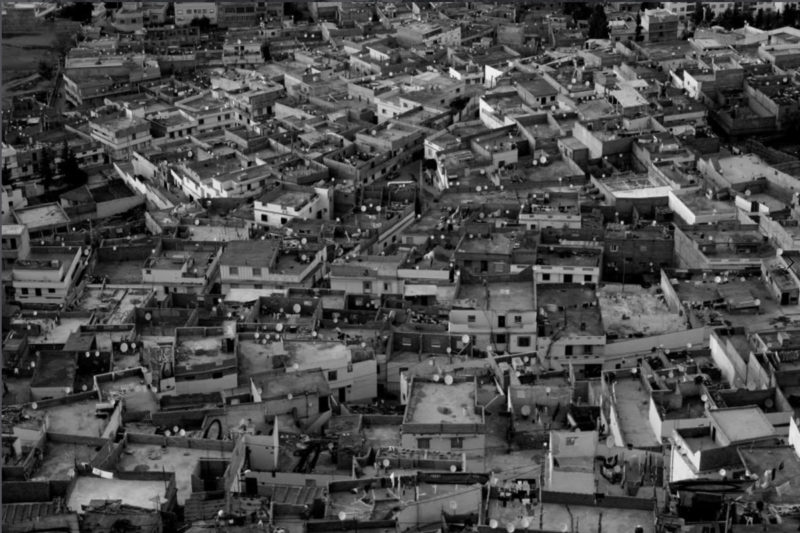 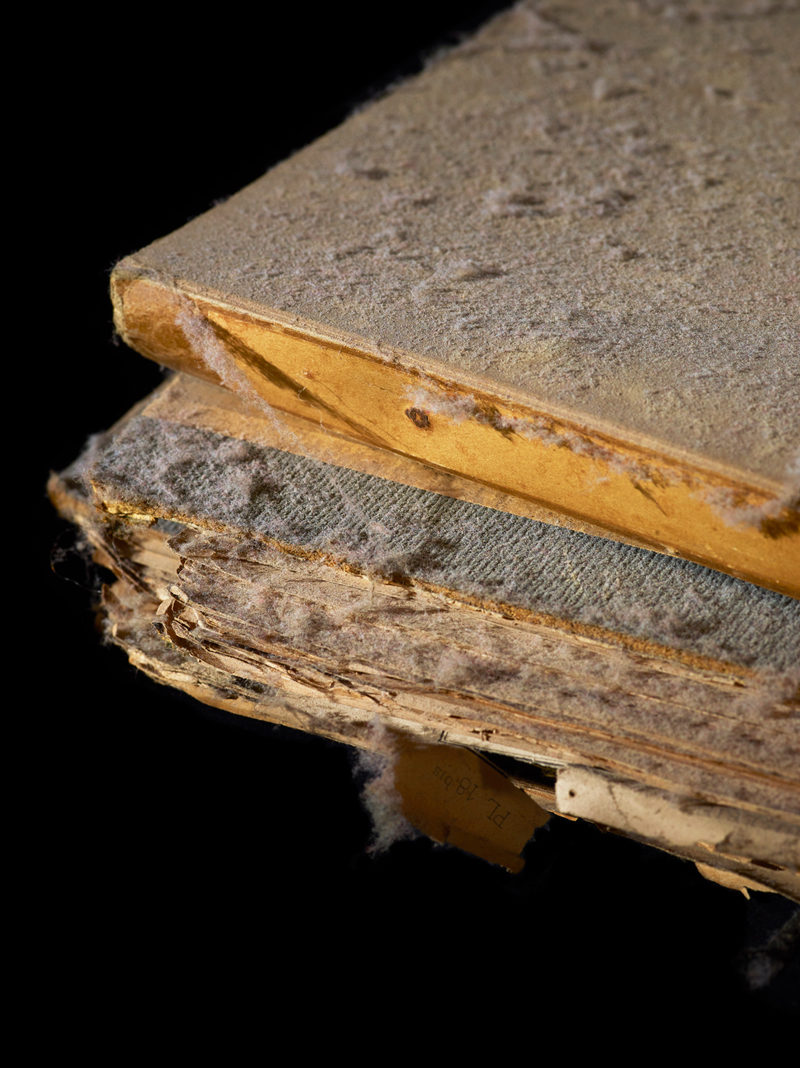